Is the Spanish government making a mistake in its rush to ratify the EU-Mercosur trade agreement?

La Unio de Llauradors believes that the Spanish Government, which announced through its Ministry of Foreign Affairs that it was going to accelerate the ratification of the agreement between the EU and Mercosur, is acting in haste and making a serious mistake, as there are no in-depth or rigorous studies of the impact that this agreement would have on Spain's agricultural sector.

The general studies carried out to date on the consequences of the agreement with Mercosur are not very specific. They do not analyze, for example, citrus crops, nor do they take into account the incidence by Community countries. A study from the French Government also warned about the negative effects the agreement would have on some agricultural sectors of the neighboring country.

La Unio criticized both Arancha Gonzalez Laya, the Minister of Foreign Affairs, and Pedro Sánchez himself are betting on the agreement without knowing the consequences it will have on the country's productions or the unfair competition it can create. 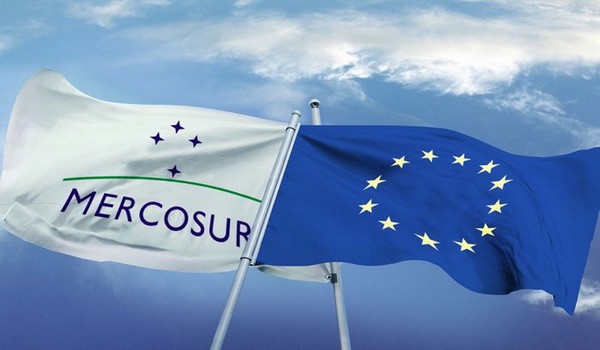 The World Citrus Organization has stated that the southern hemisphere (Argentina, Australia, Bolivia, Brazil, Chile, Peru, South Africa, and Uruguay) will produce 22.7 million tons of citrus in 2021, i.e. 3.18% more than in the previous year. La Unio has complained for a long time that, despite the increase in imports from third countries in the southern hemisphere, there are still no safety protocols for these imports and the productions are not subject to the same production standards.

According to La Unio, the European Union is increasingly strict in terms of environmental and emissions issues, the use of phytosanitary products, antibiotics, animal welfare measures, and working conditions, as proposed in the strategy “From farm to farm Table.” At the same time, they want to sign agreements like the one with Mercosur without demanding equivalent requirements to producers in that geographic area. "It's a double standard, to say the least. There is a high risk that productions are relocated," La Unio stated. "The EU mustn't sign this or any other trade agreement that doesn't fully guarantee the principle of reciprocity in social and environmental conditions,” they added.

The organization also demanded the EU to increase the control of the entry of goods that may contain pests.