The cultivated area of garlic in Spain increased by 6.8%

Yesterday, the National Association of Garlic Producers and Marketers of Spain, ANPCA, held their Extraordinary National Assembly in Montalban de Cordoba to analyze the start of the Spanish garlic campaign and its development prospects.

The cultivated area in Spain increased by 6.8% over the previous season and now amounts to almost 28,000 hectares cultivated with garlic. The autonomous community of Castilla-La Mancha has the largest area and accounts for approximately 71% of the Spanish total. It is followed by Andalusia (16%), and Castile and Leon (6%).

The earliest harvest begins in Andalusia with the uprooting and cutting of the Spring varieties, which is already underway. According to the Provincial Delegate of the Junta de Andalucia, Mr. Juan Ramon Perez Valenzuela, the province of Cordoba has the largest cultivated area with around 1,800 hectares and it concentrates Andalusia's most important industrial garlic sector. 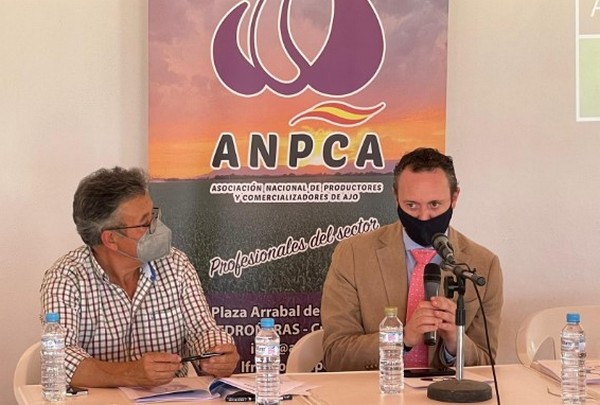 Perez Valenzuela participated in the inauguration ceremony of the ANPCA National Assembly together with Mr. Amador Galvez Sillero, the president of the Association. The provincial delegate of agriculture spoke about the importance of this sector for the economy of the province of Cordoba, stating that this crop demanded large amounts of labor and that it was an engine for employment in Cordoba.

According to the Assembly, this year's garlic will have excellent quality due to the absence of relevant problems during its development and the good weather there is for its collection. ANPCA partners estimated yields will be higher than last season so, if there are no weather issues, the final available supply will be significantly higher than in the previous season. 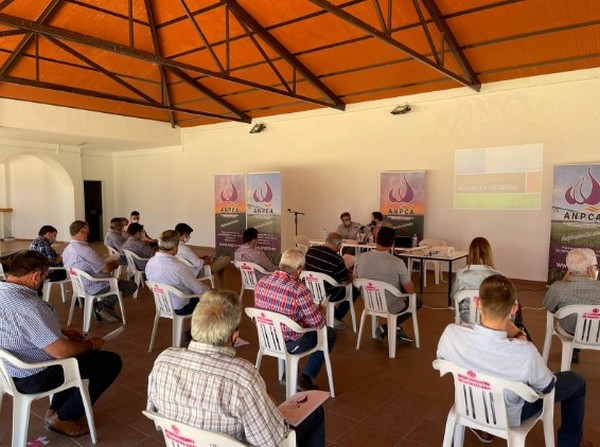 ANPCA partners also analyzed the market development prospects and stated things were uncertain. The appearance of product stock on the market that was not initially available has affected the commercialization of the product in a very significant way as it led to a marked decrease in sale prices. Faced with this situation, the start of this new season causes some uncertainty among producers because there will be an unforeseen increase in supply and the drop in prices in the markets may affect the demand for garlic in the field.