"Dutch cherry season should be good, despite late start"

The Dutch cherry season should be good. That's according to Aart Blom of Fruitpartners Blom. "The weather was terrible during the budding period. So, we were anxious about how the crop would develop. But our orchards had no frost damage," he says. 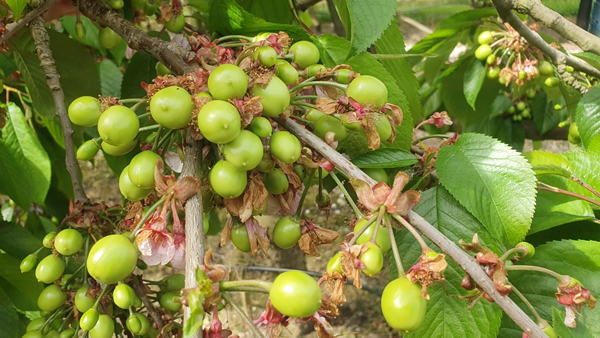 "It quickly became apparent that the early varieties fared well. It took a bit longer for the main varieties like Kordia and Regina. But, they're growing well now. There could be a mold outbreak. But for now, the harvest seems good. " Aart expects a slight expansion of the total acreage in the Netherlands. "We've agreed on some nice programs and promotions with Dutch supermarkets. All our cherries are undercover, and they'll sell well." 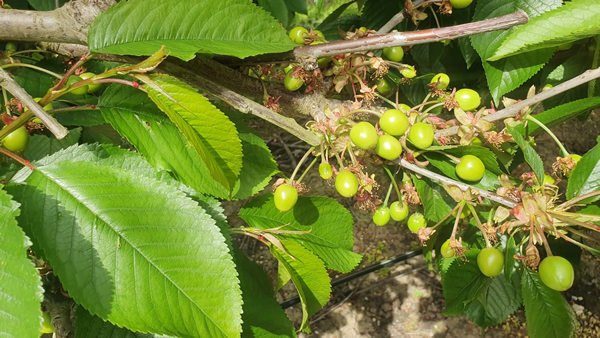 "Elsewhere in Europe, especially in France, the cherries suffered considerable damage. There are varying reports from Belgium too," continues Blom. He thinks it'll be another three weeks before the first Dutch cherries come onto the market. "That's three weeks later than last year. Then, the cherries were already coloring. Nature, however, recovers quickly. If the weather changes as predicted at the end of next week, that could happen fast." 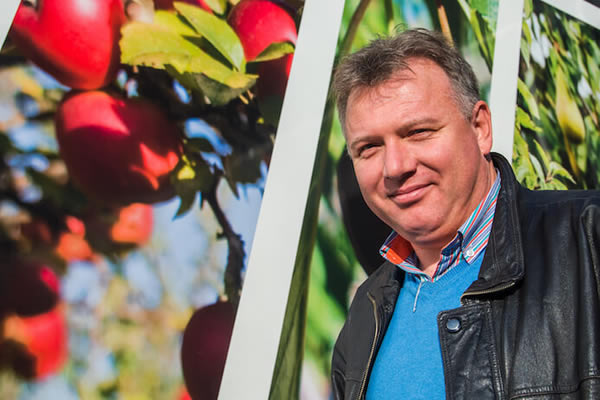 Aart says the strawberry market has been excellent lately, too. "The cold weather means there weren't large volumes on the market. There are also a lot of holidays in May. So, demand's been great. The outdoor crops are three weeks late. The greenhouse strawberries have already reached their production peak. Therefore, there's no surplus supply, and prices remain good. Current auction prices are still around €2/pound. These even reached €5 in the week before Mother's Day."

The company's plans for its fruit experience park are also well underway. "We've had the earmarked land rezoned. And we've now applied for the building permit. If everything goes according to plan, we hope to start construction in eight weeks. We want to open the park around this time next year. We have very high expectations. We have a prime location, near our cherry orchard and farm store," explains Aart.

"We've recently observed much enthusiasm for fruit and regional products. That's been during our cherry open days. People drive more than two hours to pick cherries here. And people from the city take a trip through the orchard. That's in our picking train. They love it. We want to set up a greenhouse with two crops of strawberries. Then we can show visitors the product ten months a year. We'll combine that with attractions and gastronomy. So, we expect to attract many visitors," concludes Aart. 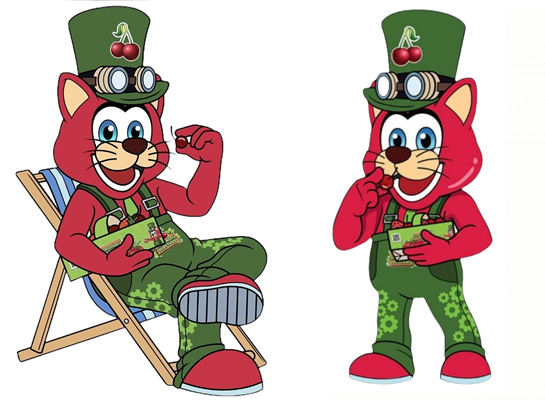