With the arrival of May, Hortgro, South Africa’s deciduous fruit grower organisation, is reflecting on the end of one of their most successful stone fruit seasons to date from a volume perspective. The growers are looking ahead to their top fruit season as South African apples and pears start to arrive in the UK.

Jacques du Preez, Head of Hortgro, comments of the culminating season: “You will always have exceptions due to climatic conditions differing between the various production regions and even within a region, but we had a near-perfect season from a production point of view. After the ongoing drought of the previous seasons most factors worked in our favour: we had enough irrigation water in most regions and experienced a good winter, we had a mild spring and summer with no heatwaves that have caused problems in the past and fruit set, quality and packouts were really good. A number of orchards planted in the last 3 years also proved their potential this year.” 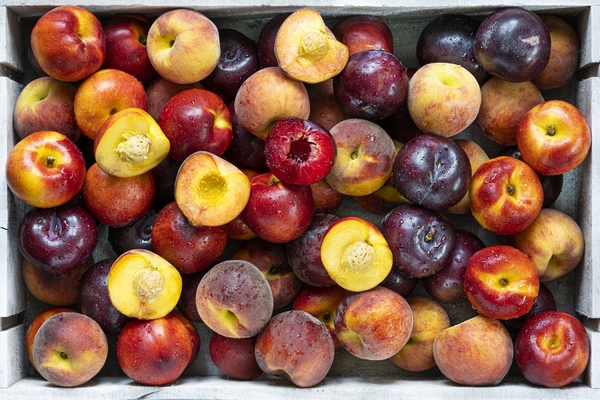 The South African apple and pear UK campaign, now in its 13th year, has begun with the release of new seasonal recipes, and will also see support and coverage in consumer media publications both online and on social media. These promotions will be supported by printed advertorials in retailer magazines that showcase the health benefits and versatility of the fruit. The campaign will also target the UK fresh produce industry through advertising in leading trade titles.

It is estimated that the South African top fruit season will see a 5% increase from last year in apple exports to 38.4 million cartons, and a promising 6% increase in pear exports to 17.9 million cartons. These above-average volumes are mainly driven by young orchards coming into production and more favourable weather conditions throughout the winter and summer.