The conclusion of the Egyptian garlic season is ahead, and according to one exporter it’s been a successful season. Demand for the fresh dry garlic was slightly lower than expected, but overall the volumes of exported garlic increased. 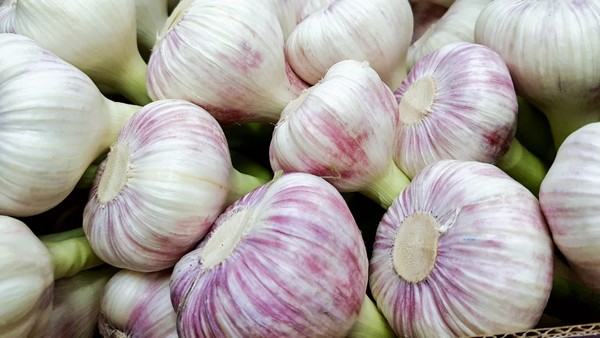 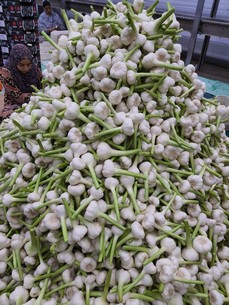 Due to ongoing problems with exporting the garlic to Taiwan, Stars of Export has decided to stop regular exports until a solution is found, Yassin explains: “There was a difference in Taiwan, as they implemented new conditions a few seasons and they were unsure if the authorities would let it through. Now we send large volumes to Australia and they have very high standards. However, for the past two seasons we’ve run into multiple issues with Taiwan and have therefore decided to stop our exports to this market for the time being. This could change in the future, but we would need more assurances to make it worthwhile, as we’re not even sure why our produce is being rejected. This isn’t the case for all of our shipments, some actually do get accepted, making the situation even more confusing.” 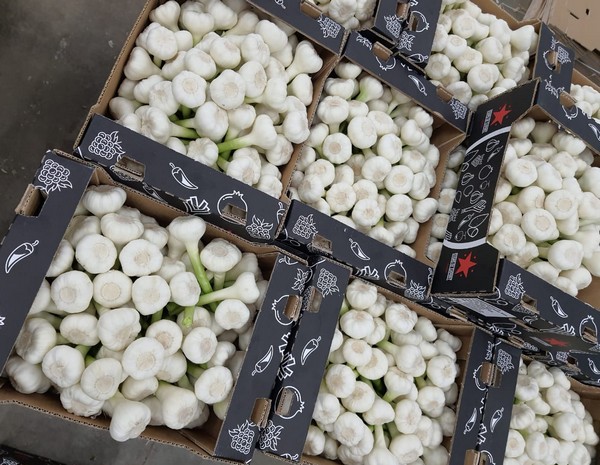 “The weather wasn’t the best this season, but it was still okay. There are always small challenges with weather every season, but we’ve been around long enough to find a solution for these challenges. Thankfully, we weren’t affected by the blockage of the Suez Canal earlier this year either, as we use different routes for our ships. So overall our season was rather successful, thanks to the good quality we managed to put on offer. Now it’s about time to come to an end for the Egyptian garlic season.” Yassin concludes.