The business was based on the green seedless Sugraone variety that grew rapidly to around 2,000 hectares (4,942 acres) providing the only royalty income for Sun World SA at the time. Today Sun World enjoys a market share of approximately 25% across all grape variety types in South Africa. 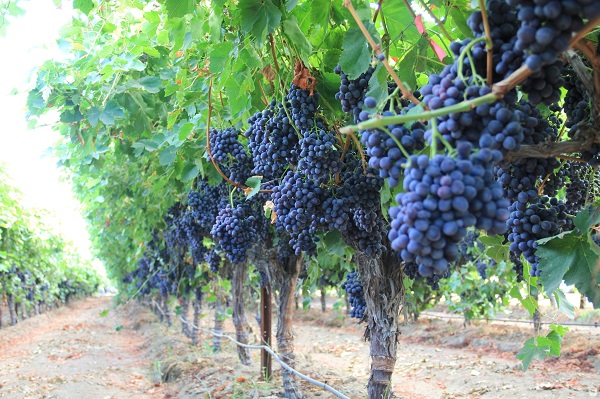 
The Sugraone variety, disguised as “Festival Seedless” in the late 1990s, was one of the early unauthorized seedless introductions with many hundreds of hectares established illegally in South Africa. At the time David Marguleas, today Sun World’s CEO, saw an opportunity in an unpleasant dispute with the South African table grape industry to obtain recognition of Sun World’s intellectual property vested in the table grape Sugraone variety, marketed under the SUPERIOR SEEDLESS® brand.

The settlement of this dispute in 1998 paved the way for Sun World to import its leading table grape and stone fruit varieties into South Africa, to begin testing and commercialization under license agreements with selected producers and marketers throughout South Africa. Only licensed nurseries propagate Sun World varieties. 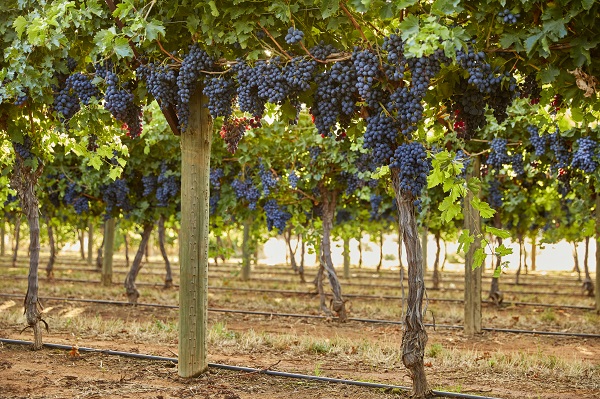 A block of MIDNIGHT BEAUTY® brand

“Although Sugrasixteen was initially dismissed as a potential table grape variety, a Sun World licensed marketer in South Africa strongly believed in this variety with its distinct tropical taste, and with perseverance, the marketer and its dedicated producers who refined the production challenges of the variety, established it as a premium, niche variety in Europe and the UK supermarkets,” says Dirk Burger, Sun World licensing manager in South Africa. “Since its commercialization in 2002 in South Africa, SABLE SEEDLESS® consistently earns premium prices above any other black grape in South Africa.” 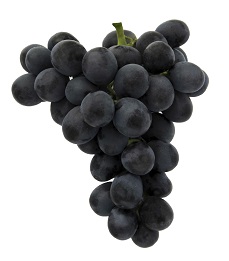 “Our current flagship variety is the Sugrathirtyfive variety, marketed under the AUTUMNCRISP® brand, a mid to late-season green seedless variety known for its delightfully crisp texture and light hints of Muscat. It is not only one of a few preferred varieties for South African producers due to its fertility and relative ease of production, it is also a unique variety that is high in demand worldwide in different markets.” 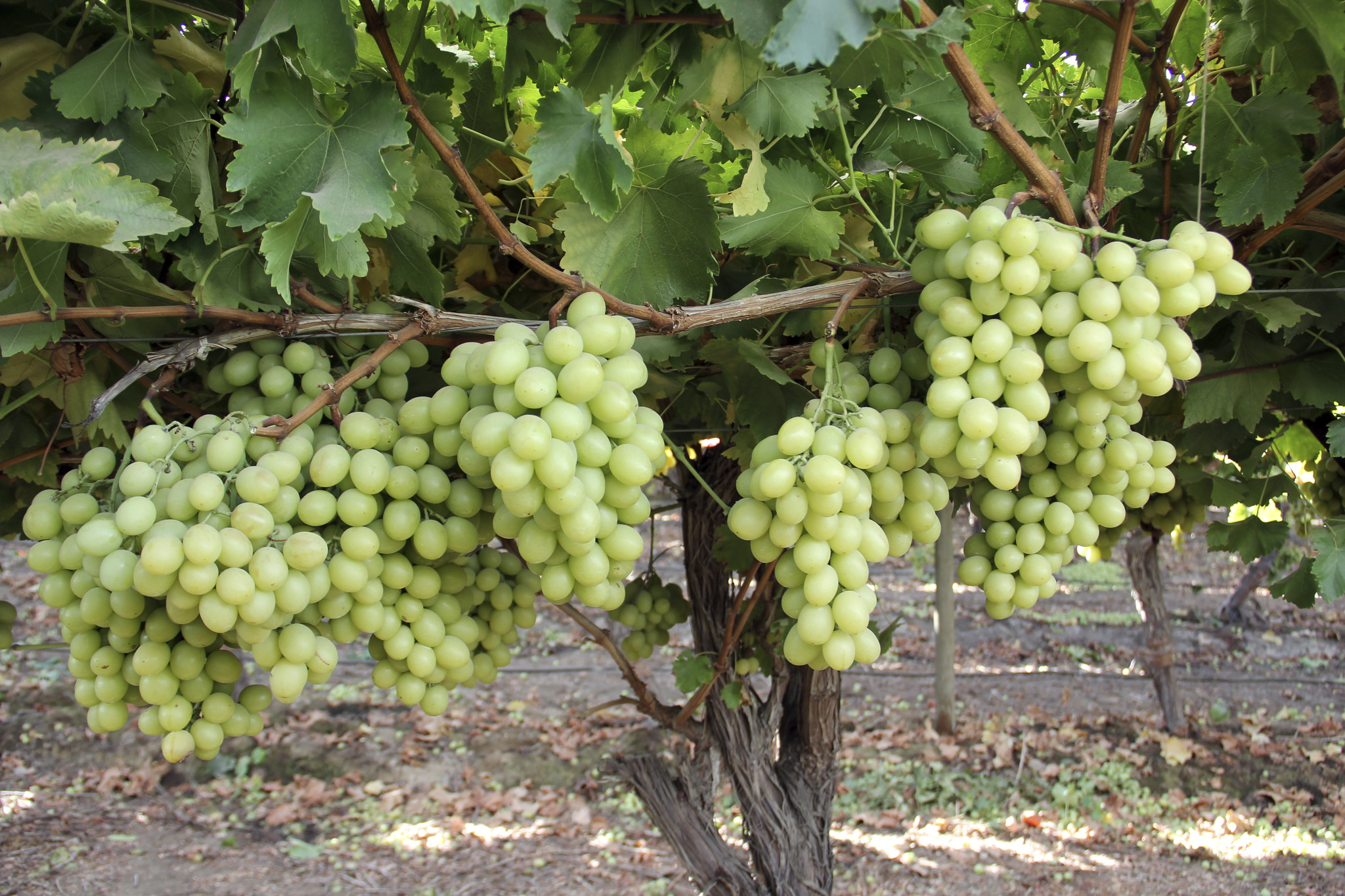 It is not widely known, the company says, that they have also developed a raisin grape variety Sugrathirtynine which fulfill certain needs in the raisin industry, due to its extremely high fertility and time of ripening.

Similarly, ten stone fruit varieties have been commercialized in South Africa since 2001 for export and domestic marketing, including apricots, early-ripening peaches and nectarines and a full line of plums The first commercial planting of nectarine variety Sunectwentyone, marketed under the SUPER STAR® brand, was planted in 2008, and 13 years later new plantings of this variety continue.

He continues: “While the proliferation of new varieties provides more choice, the expanded offer grows even more confounding and confusing as growers struggle to select sustainable varieties to plant, retailers sort through a dizzying assortment of varieties bearing a plethora of brands and variety names, and consumers try to make sense of many dozens of seemingly different varieties available at any one time during the season.”

Sun World has always had a conservative approach in terms of commercializing new varieties, Dirk adds, offering only a limited, selective range of new varieties which have been thoroughly tested and evaluated. “I believe this creates more confidence in our varieties amongst our licensees."