All eyes are on Florida dragon fruit production

Supplies of white and yellow dragon fruits are short.

“On yellow dragon fruit especially, it is harvested in two regions in Ecuador and both are experiencing a production gap and we may not see significant production from them until July,” says Jose Roggiero of Miami, FL-based Freshway Produce, Inc. 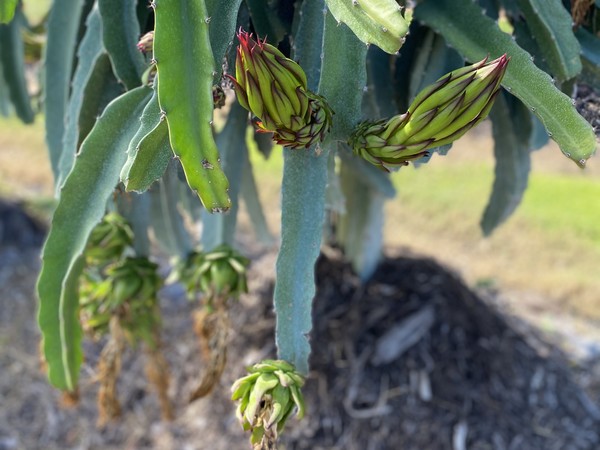 Florida production on dragon fruit is running slightly late due to lack of rain.

Ecuador has been supplying larger volumes of dragon fruit this season. “Ecuador farms and crops are still only between three and five years old for the most part. So yield per acre will continue growing as the plants grow older,” says Roggiero.

Delayed Florida start
Meanwhile in Florida, the slightly later start is due to the make up of the weather. “We haven’t had much of a combination of rain and sun that helps the fruit grow faster,” says Roggiero. 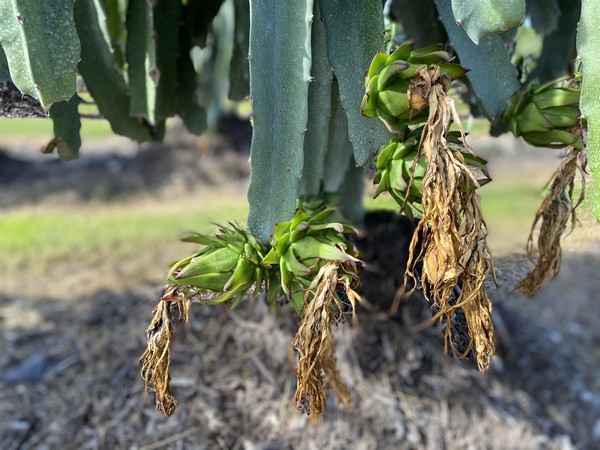 With growing demand on the fruit, the market in general currently sits at a demand exceeds supply situation. “Towards the end of February and all of March, prices were very low because there was an oversupply,” Roggiero says. He adds that dragon fruit will be a good promotional product during the summer for retailers to consider.