Late start for the artichoke campaign

“In Brittany, the artichoke season is delayed, with a lower production expected for the first part of the campaign,” explains Pierre Gelebart of Prince de Bretagne. The cooperative only started selling at the beginning of May. “The drought and the cold in March and April did not encourage the crops to grow.”

The producers of Prince de Bretagne should reach their production peak at the beginning of June. The volumes are lower than average. “Some producers had to get rid of the first heads that had been affected by the frost, so the plants could continue to grow. The first head is always the largest, so yields will be automatically lower for the first part of the season. We hope to make up for this loss in September/October when we harvest what we planted this spring, which looks promising.” 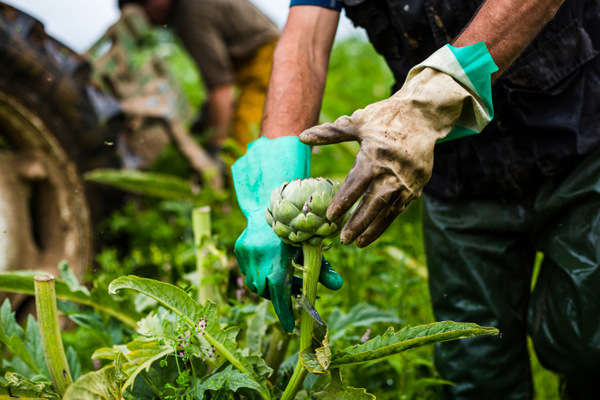 On the market, Pierre points out that the demand is very good. “It is the second year that we have set up contracts with our shippers, which allows them to position themselves early on a price and volume. For this first part of the season, the demand with contracts is higher than the production, which tells us that there is a real interest for artichokes. The biggest challenge is that there are relatively few young consumers, as it is the case for many vegetables.” 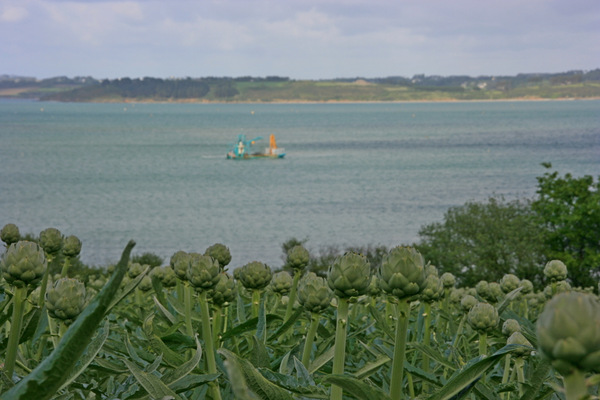 Prince de Bretagne offers four different varieties: the large green Camus and Castel, the large purple Cardial and Petit Violet. These are sold primarily in the south of France and exported. Some of the Petit Violet also go to processing, which helps manage the market when there is an excess of heads. For the other varieties, it is also the smaller calibers that are sought after for processing. “It is very interesting because those calibers do not sell easily on the fresh market.” 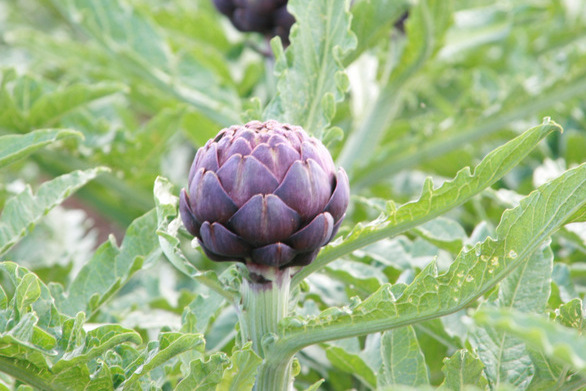 The Prince de Bretagne artichokes are marketed primarily in France. “Compared to other vegetables, artichokes are highly solicited by retailers, but we supply all sorts of stores. For each store, we try to offer packaging that corresponds to the needs. For markets and supermarkets, we have a standard package of 60x40 usually containing 13 or 15 heads, and sometimes 24 heads. For the smaller stores, we offer 40x30 packaging containing 6 or 8 heads. This allows for a better rotation in the store, and therefore a product of better quality. Let’s not forget that the artichoke is a flower. Over time, it wilts and loses its visual appeal.” 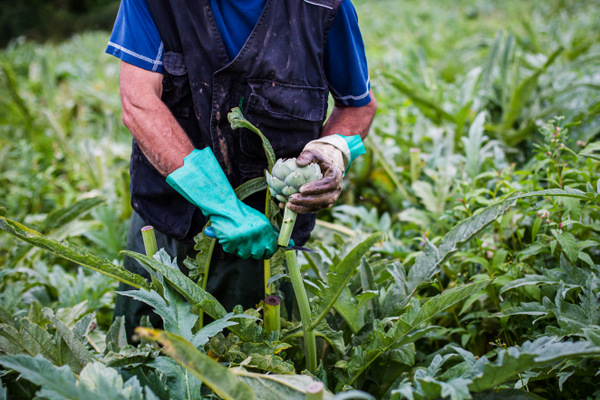