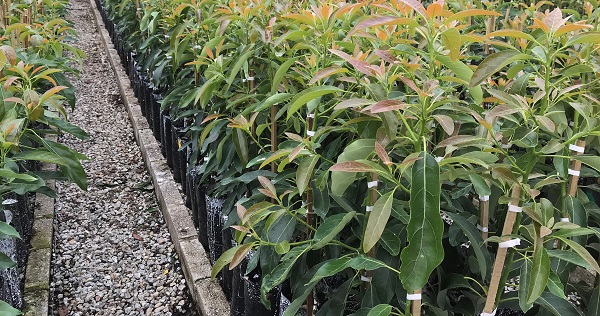 Like all avocado growers in South Africa they've been looking for niche production areas, and already having a well-established Western Cape footprint enables them to look for areas from which to harvest avocados during the period of October to January.

The Fruit Farm Group's proprietary avocado rootstock Bounty has characteristics that particularly suit avocado production in certain production areas like cool climates (which accounts for its success in New Zealand) and on suboptimal soils. The rootstock originated in South Africa, where it's widely used, with particular success where avocados are replanted in existing avocado orchards, a practice that traditionally brings with it a big phytophthora risk.

There are Bounty testing agreements with growers in California, Colombia, Peru and Japan. 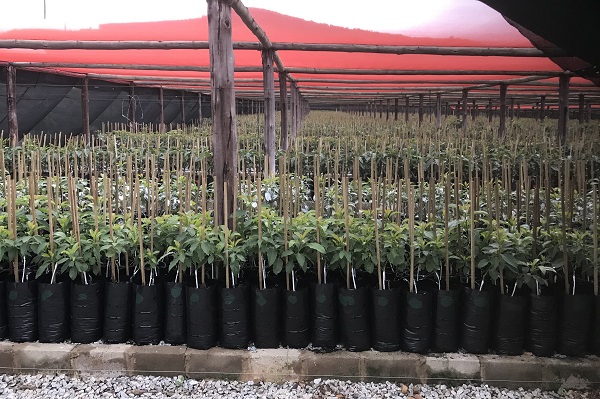 So comprehensively are they testing the applicability of the unique set of characteristics that the Bounty rootstock possesses, that they've established one hectare of it right beside an apple orchard in Piketberg, Western Cape, an area more known for grapes and citrus.

Alternate bearing is a major challenge
The Fruit Farm Group acquired Schagen Nursery in Mpumalanga five years ago; it is focusing on clonal avocado tree production for themselves and for the market as part of their avocado expansion plans. He says: “If we want to make a step change in the way orchards are managed in future in terms of yields per hectare, then we need a tree easier to prune that does not result in alternate bearing.”

Trials of Hass on Bounty rootstock

“Alternate bearing is certainly the biggest challenge that we need to overcome to be consistent in the market,” he says.

He doesn't believe that the avocado industry yet has a genuine high-yielding, precocious dwarf tree, but intensive recent research is closely focused on looking out for Hass mutations that show differences in tree architecture and tree behaviour. “Finding different traits will lead to innovation – whether that is precocity, the season of harvesting, alternate bearing, saline-resistant rootstocks, there's a lot to be done.”

He adds that a genuine dwarf tree that's precocious and not prone to alternate bearing would be a game-changer.

The Fruit Farm Group is trialling three Hass-like varieties on a semi-commercial basis, varieties which show a lot of potential; a genuine dwarf tree would be able to be planted even on a rootstock like Bounty, depending on the area, 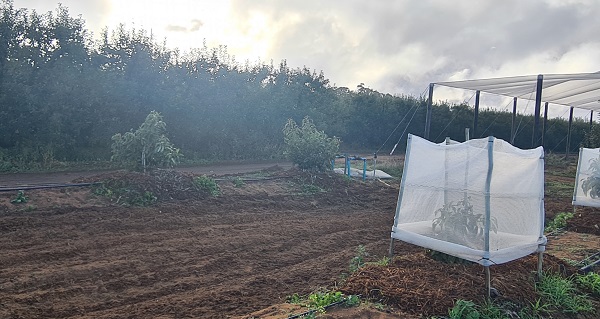 “We want to be part of future change and through our extensive network of grower-partners and our nursery we're in a position to do that.”