Valencian agricultural producers are enduring a crazy spring, with a record number of rainy days and four hail storms over this past month. A few days ago, a new hail storm hit stone fruits in the region of La Ribera Alta, whose harvest is at an advanced stage, according to a first estimate of the Valencian Association of Agricultural Producers (Ava-Asaja). The most affected municipalities are the Marquesat (Alfarp, Llombai and Catadau), Benifaió, Alginet and Carlet. 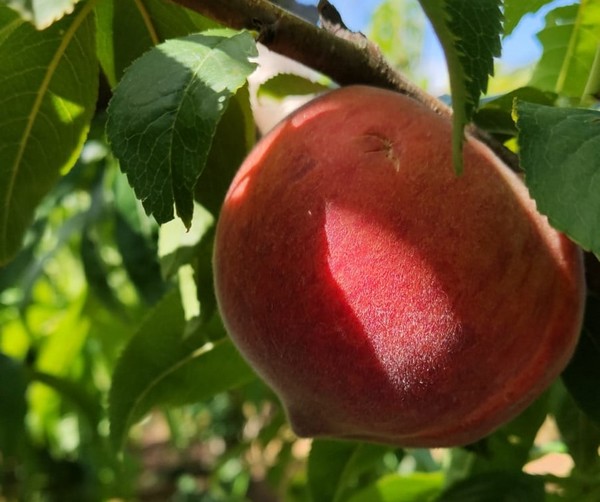 This hailstorm has been a new setback for many peach, nectarine, plum and apricot growers, with severe damages to the production and leaves on the ground. The head of agricultural insurance at Ava-Asaja, Isidro Lopez, said that: "It is still early to determine the extent of the damage. In a few days, we will have more data about crop loss, but what we do know is that the fruits that have been hit by hail will inevitably suffer skin damage, which will make them unmarketable."

As for other crops, Ava-Asaja says that citrus and kakis have not suffered similar damage because they are at a much less advanced stage of cultivation. 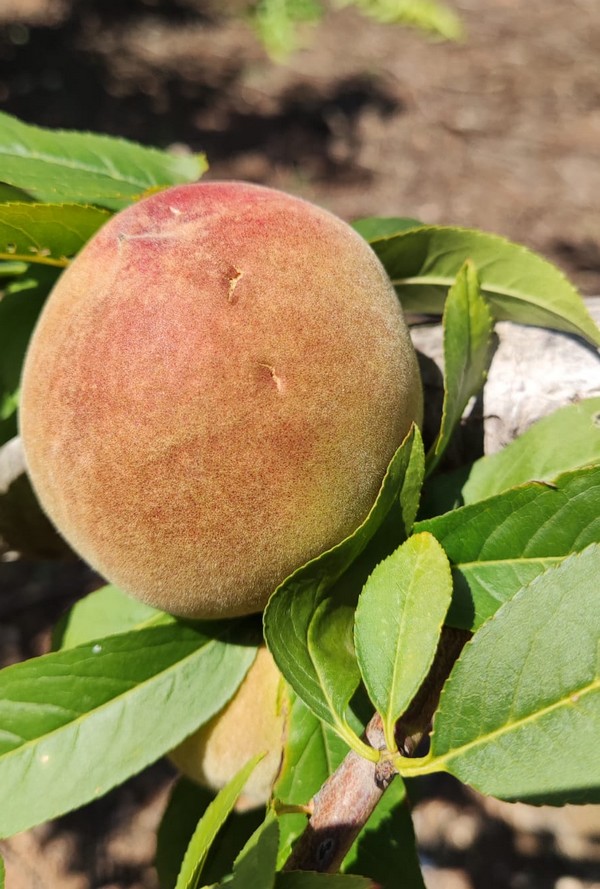 The hail storm reached other areas of the region and other counties, such as L'Horta Sud and Los Serranos, but without major consequences for the agricultural production.

The organization recalls that since April 11, the autonomous region has recorded hail losses in the Plana Baixa de Castellón, the Vinalopó Mitjà, the Vall d'Albaida, l'Alcoià, El Comtat, the Canal de Navarrés, La Safor and La Costera. For this reason, it is asking the administrations for fiscal measures and direct aid to the affected producers.