The European markets started to receive the first continental watermelons of the season at the end of April. This was possible because the fruit was grown in solar greenhouses in southern Europe, where this fruit has the natural and optimal conditions to grow and producers respect the fruit's ripening rhythm.

"The greenhouses' plastic cover and the microclimate inside of them allow us to enjoy these fruits' maximum flavor and sweetness before summer,” stated Francisco Gongora, the president of Hortiespaña. In addition, Spanish solar greenhouses use biological control to control pests, which guarantees the products are healthier, tastier, and more environmentally friendly. 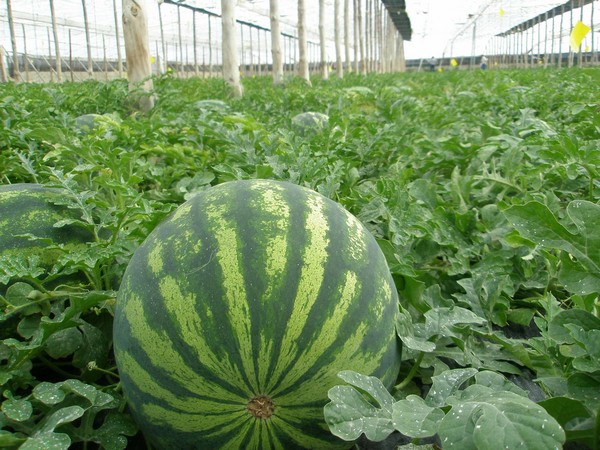 The harvesting season for this fruit begins at the end of April and its production continues until the beginning of July. During this period, the watermelons produced in the solar greenhouses in Spain dominate the continental markets. 8 out of 10 watermelons produced there are exported. Their main destinations are Germany, France, and the United Kingdom. This season producers expect to produce 500,000 tons.

Most consumed varieties
More than 750 varieties of watermelon have been identified, but only fifty are among the most consumed. They all have a common denominator: the sweetness of their pulp. The most consumed varieties in Spain are black watermelons (with and without seeds), striped watermelons (with and without seeds), and mini watermelons. Seedless watermelon responds to the market's growing demand for fruits that are more comfortable to eat. In turn, the mini watermelon is ideal for single-person households or households with few members thanks to their smaller size, which also makes it easier to store in the fridge. 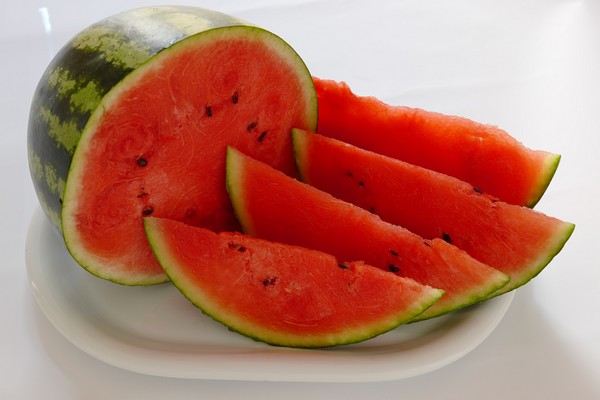 A source of health
Watermelon is a fruit that is especially suitable for the summer season thanks to its high water content (92%), its capacity to satiate people, and how refreshing it is. Watermelon contains vitamins B9, A, B6, and C, as well as folate and zinc. These vitamins and elements contribute to the normal functioning of our immune system and help protect body tissues.

This is one of children's favorite fruit thanks to its sweetness and it can be used to prepare gazpachos, soups, ice creams, salads, smoothies, as well as surprising hot dishes.