At the beginning of the Corona crisis in March 2020, onions - like potatoes and carrots - were among the hotly sought-after hamster items on the shelf. In the meantime, the market has returned to normal and sales of raw onions are at about the usual level. Due to the lack of demand in the catering and communal catering sectors, however, peeled onions are in much less demand, observes Hermann-Josef Jansen, managing director of the company of the same name in Schwalmtal. 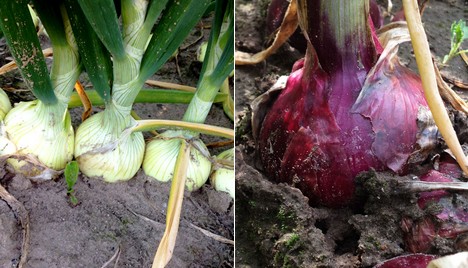 Yellow and red onions from the region / Photo: Zwiebel Jansen

Traditionally, the trade increasingly switches to imported goods instead of domestic stock in April-May. "Several large cold storage facilities have been built in the Lower Rhine region in recent years, which is why the domestic season can be extended. This year, for the first time, food retailers want to offer German onions for longer. Thus, we will still bring red and yellow onions of German origin to the market throughout May," says Jansen. 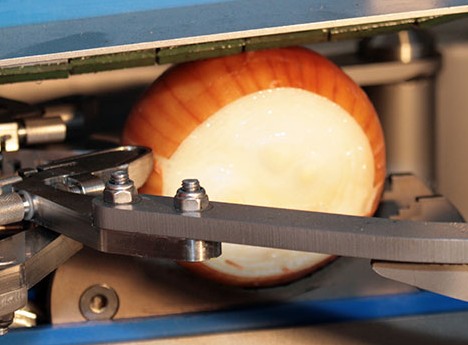 The raw material is peeled and cut according to customer requirements / Photo: Zwiebel Jansen

Development of the red onion
In addition to the market-standard yellow onion, the red bulb is also becoming more popular with consumers. "The willingness to grow red onions is there, but the crop is very disease-prone in cultivation compared to the yellow onion," Jansen knows. Accordingly, the domestic supply has not grown much in recent years. Price-wise, the red onion has nevertheless been quite attractive, especially this season. "At Christmas, producer prices were very high, and in recent weeks we've seen prices rise again." 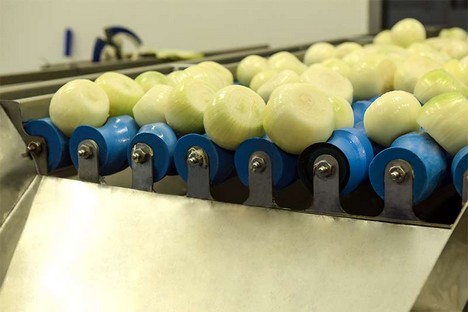 Sluggish sales of peeled onions
Despite the positive development of the German onion industry, the business with peeled goods in particular has suffered heavy losses. "Sales declines vary from customer to customer, but can nevertheless be observed everywhere. Although the first canteens and cafeterias are allowed to reopen, the acceptance of goods in this sector is nevertheless very restrained. The marketing of raw goods, for example to packers, on the other hand, has remained at the usual level." 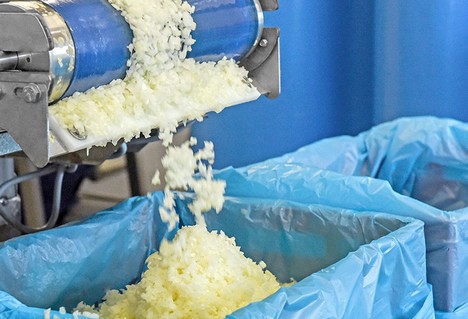 In addition to red and yellow onions, Jansen also offers shallots and white onions to its customers. However, according to Jansen, it is still a marginal phenomenon. "In practice, it is simply difficult to consistently supply quantities of the desired quality. Furthermore, I don't see much demand for either item so far," he adds. 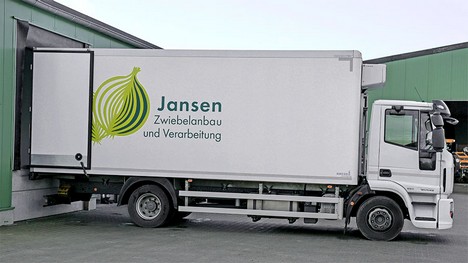 The goods are driven to the respective customer with the company's own refrigerated vehicles / Image: Zwiebel Jansen

Logistical challenges
In the near future, the onion trader sees several challenges ahead for the sector. "First, Corona will certainly be with us for a while. In addition, I wonder how we will remain competitive as production volumes increase. Unfortunately, compared to Dutch exporters and processors, for example, we don't have the logistics to market our goods internationally."