After being disheartened by the sheer amount of waste products in their respective industries, Julia and Jordy Kay have decided to produce the world’s first compostable cling wrap and pallet wrap. This wrap is made out of potato waste.

The couple quit their jobs at the beginning of 2020, spoke to experts and developed a fully compostable product that doesn’t leave any nasty micro plastics behind. Now, they have a factory on the Mornington Peninsula - completely solar powered – as well as 15 staff. They also have big plans to tackle the most destructive plastic-based products one at a time. The couple currently import the potato waste product from the US. 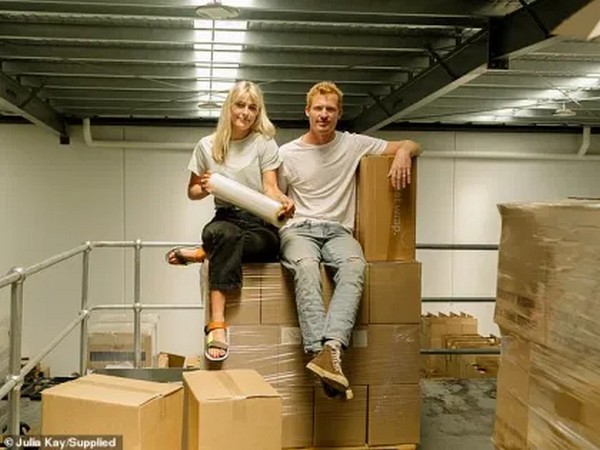 Their first product to go on the market was Great Wrap which was officially launched in April, they have made just over 500,000 metres of the plastic alternative. The couple will be able to offer Great Wrap at the same price point as regular petroleum based cling films, making it as accessible as possible.

According to an article on potatonewstoday.com¸ their next product will be the pallet wrap – which has to be certified to show it can handle heavy loads without breaking. This will be made from the potato waste as well. Now they have a machine capable of making the pallet wrap which consists of five layers of their potato-based material and ‘waffle reinforcement’ to give it the strength to keep stock safe.