La Unio estimates production will triple the volume achieved in 2020

La Unio de Llauradors said that they expected the Valencian Community would produce nearly 6,700 tons of cherries this season, i.e. three times what they produced in 2020, but in line with the average of recent years.

Last season, the region only produced some 2,140 tons, i.e. 66% fewer tons than it normally does due to very adverse weather conditions. In some areas, and in specific varieties, the decline was even greater, up to 90%. 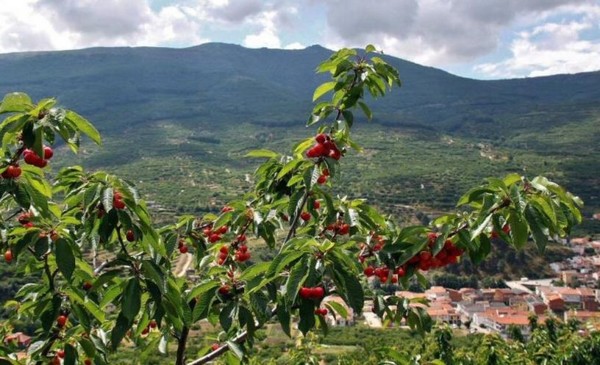 The outlook is optimistic a few days from the start of the campaign at the IGP Cerezas de la Montaña in Alicante, as the sector expects to produce the same or more cherries than two campaigns ago. The quality of the fruit is excellent and if there are good weather conditions in the next few weeks, the quality will be guaranteed throughout the campaign. At this time, only 1% of the earlier varieties in some very specific areas present issues associated with excess humidity. In addition, there have been no problems related to Monilia fungus or brown rot, unlike last year.

The campaign is 7 to 10 days more delayed than usual in the region of Castellon, especially in the north. This will allow producers to market the fruit for a longer period of time without saturating the market, which should lead to higher and stable prices for all producers. The only problem there's been has taken place in the earliest varieties (which only account for 10% of the total harvest in Castellon). They had a fruit set problem and the production will be somewhat lower than the later varieties, but still much higher than last year.

The rains of these days in all producing areas have been beneficial to the crops as they help to increase the size of the cherries. However, they could have a negative effect on the crops if they last much longer.