Apple exports from Washington are moving well on the state’s smaller crop.

“We’re in good shape on exports right now. As far as movement, there are a lot of places where retail has been better than a normal year,” says Steve Reinholt, export sales manager at Starr Ranch Growers in Wenatchee, WA, who attributes that of course to stay at home orders which over the past year has had consumers discovering how to cook. “Our total crop though was down substantially so all of our numbers are down correspondingly.” 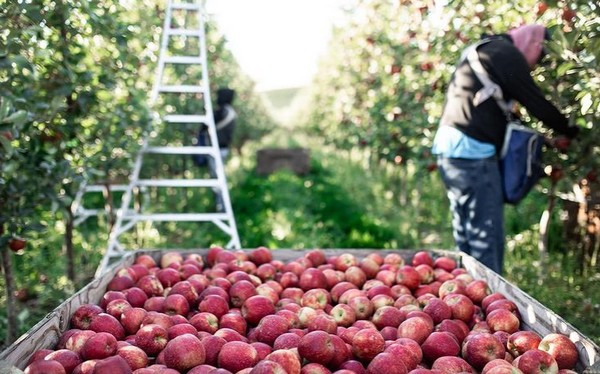 In terms of supplies, Reinholt notes the storage apple crop should be moved out in time to start the 2021 crop later this year. Starr Ranch should also wrap up with its proprietary Juici apple crop within the next month. “And we are expecting to have a very good crop this coming season. So far there’s been some light frost events here in the Northwest but not anything major,” he says.

As for export challenges, transportation has been the most significant one for apples. “The ocean container situation has been exacerbated by the pandemic--there are slowdowns at the port getting containers in and out, etc.,” says Reinholt.

Eastern European pressure
Also facing growers is increasing competition from Eastern European countries. “They’re planting more and more apples over there and the quality is getting better and the quality of their packages are getting better,” he says. This of course follows the Russian ban on apples and pears that was implemented in 2014 when the U.S. and Europe were banned from shipping to Russia. “It turned out to be a big blow to us. Not because we did a huge amount of business from Washington State to Russia, but Russia was a big market for Eastern European countries. When they lost that market, they had to find places to market their products and they started going after areas we’d been traditionally strong.” This includes mostly the Middle East, India and to a lesser degree, Asia. 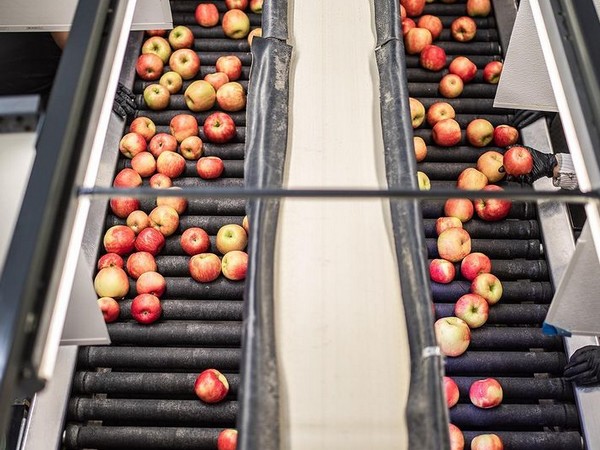 Reinholt believes that increased pressure on supplies will keep growing until those countries reach a production and marketing level where there isn’t excess fruit to market. “To grow high-quality product is expensive and there’ll come a point where their costs will rise to a degree and they’ll be on a more even playing field with us,” he says.