There will be enough grapefruit for all markets during the six-month period that South Africa is the lone grapefruit supplier, and the internal quality conforms to market requirements, says Piet Smit, CEO of the Letsitele-based Komati Group. 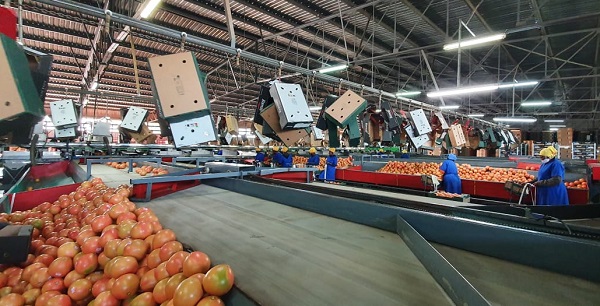 “All markets will get their fair share of the crop,” he says, noting that a market like South Korea which due to Covid disruptions to the inspectorate service received much less grapefruit last year than previous years, is expected to get its pre-pandemic share and perhaps even grow.

An extraordinary effort was made by grapefruit growers in Zimbabwe and the Limpopo Valley to pick earlier, says Dr Hoppie Nel of the Citrus Growers' Association's grapefruit focus group, and consequently they will end several weeks earlier (perhaps even have a breather in the packhouses before Valencias start). 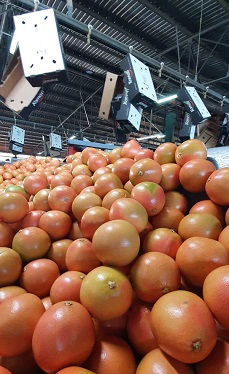 Growers in areas like Letsitele, Hoedspruit and Onderberg have decided to pick particularly the Star Rubies earlier to benefit from an empty grapefruit market.

Piet says there is a definite opportunity for grapefruit worldwide. By mid-week 16, three million 15kg cartons had been packed (1.6 million cartons YTD 2020).

“Starting the season earlier is also an opportunity to distribute the season more evenly and as widely as possible during the period that South Africa is alone on the grapefruit market,” he adds.

Vessel bunch-ups no cause for alarm
Dr Nel notes that while 37% more grapefruit had been packed than YTD 2020, as part of the strategy to flatten the supply curve, shipping was initially lagging behind last year.

Even if vessel bunch-ups do occur, receivers should not be concerned, he emphasises. “Importers shouldn't get worried if there are suddenly large volumes arriving – it's merely as a result of the short-term availability of containers.”

Trend towards more Asian exports
As is usual for the early grapefruit season many shipments have gone to Europe but a fair bit – logistics allowing, Piet points out – have also been loaded for Japan and China. A larger demand from Asian markets could have an impact on the amount of grapefruit sent to Europe. 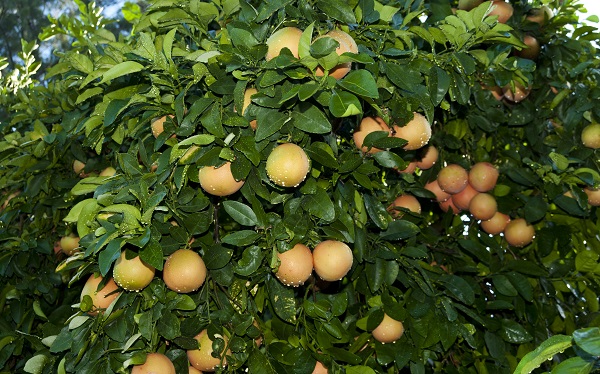 A good crop of Star Ruby

Piet concludes: “In the packhouses we're seeing a regular count distribution, possibly a bit more small fruit but nothing that the markets won't take.”