Very atypical season for the apricot

The company Louis Rosario based in Perpignan (France) has just ended its small citrus fruit season and is still offering oranges of the Valencia Late, Navel Late and Lane Late varieties. The stone fruit campaign started with the Nèfle, first stone fruit of the spring, from Benidorm in Spain. “The apricot campaign started this week with the arrival of the Mogador, Maya Cot, Colorado and Mikado varieties,” explains Xavier Rosario of Louis Rosario Sarl. “As the harvests progress, we continue towards the north, to Valencia, Castellón and finally, Lleida. The season will end around July/August.” 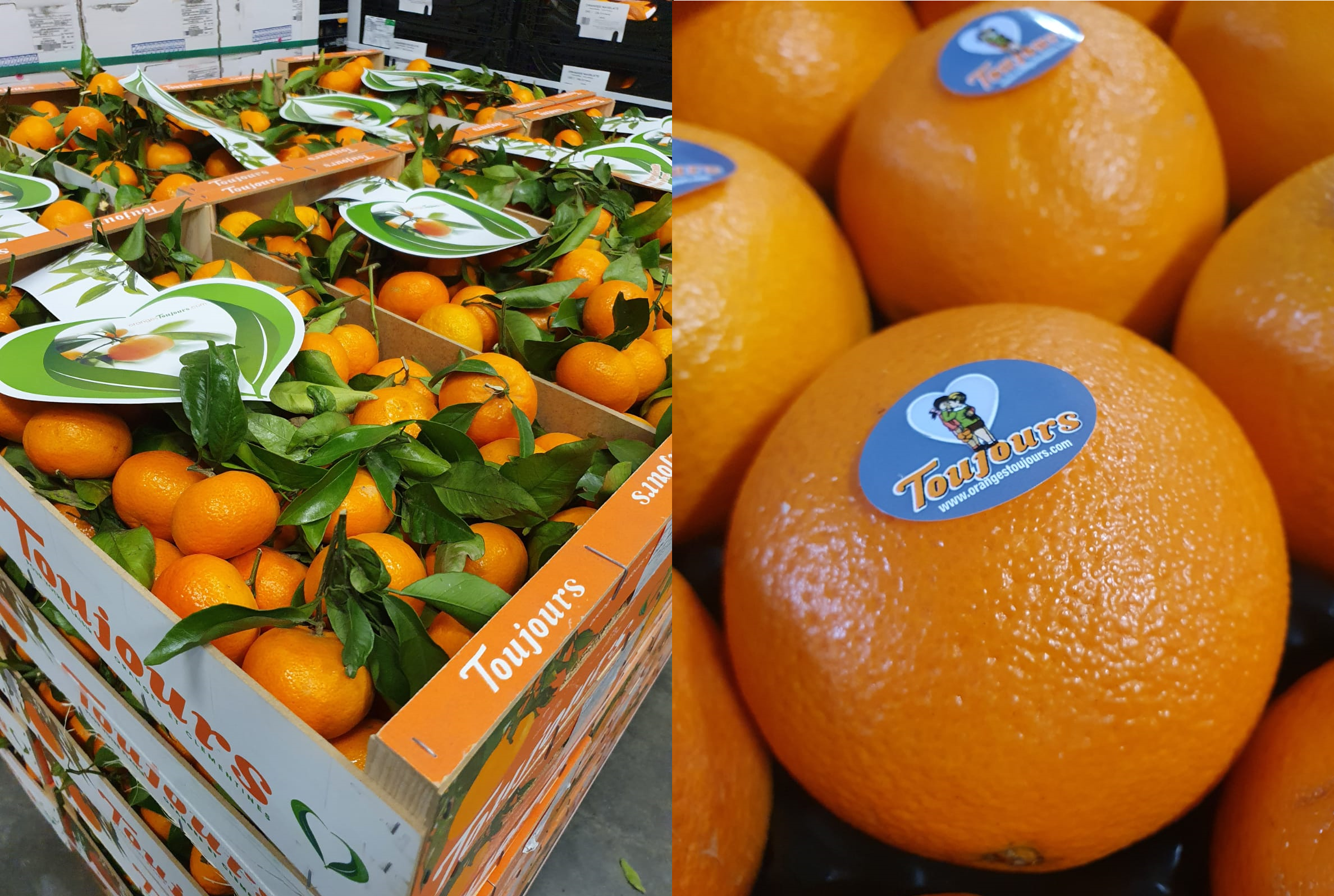 Slow start for the apricot
“The beginning of the season, with the apricots from Murcia, was slow because production wants to start as early as possible to benefit from good market prices but these high prices make sales difficult. We started the apricot campaign with prices between 5 and 6 euros [6.04 and 7.25 USD] depending on the varieties, but the price puts a brake on sales. Most clients are waiting for lower prices, around 3.5 euros [4.23 USD], to start buying.” 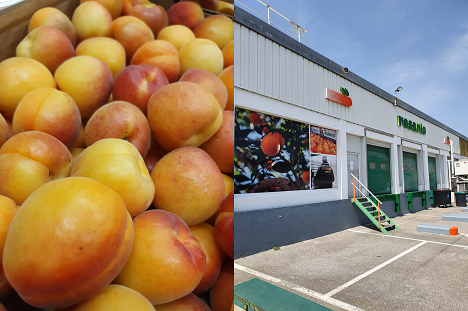 With the less than favorable weather of the past few weeks, Spain has also suffered from the cold. “During the 3 days of flowering, there was a lot of humidity and fog, and the flowers fell. As a consequence, nearly 70% of the volumes will be lost, with a predominance of large calibers (3A/2A) and inevitably high prices this year for the apricot. But as soon as the prices will go down to 3.5 euros [4.23 USD], people will start consuming and then, we will see that there isn’t enough volume to meet the demand.”

“It is also likely that apricot prices will go up again at some point. It is a really atypical season for the apricot. The lack of merchandise will be felt mid-season already, a bit like the asparagus at the moment, which has no French competition.”

Revival of the market
“The market is picking up again. There is a renewed interest with the arrival of new products such as watermelons, asparagus and stone fruit. Days are getting longer and the warm temperatures are coming, which is favorable for the demand.”

Development of partnerships
Most of Louis Rosario’s partner producers are located in Spain for the carrot, avocado, asparagus, artichoke, chard and fennel. But the company is also developing new partnerships with Portugal (kale, butternut squash and citrus fruit), as well as Morocco for watermelons. “We chose to diversify with partners from different origins for more flexibility and to ensure a wider range in order to give more choice to our clients.”

Some development from Latin America with the Peruvian and Brazilian origins. “We are ending the season of the green melon from Brazil and ginger from Peru and we will start with the ginger from China.” 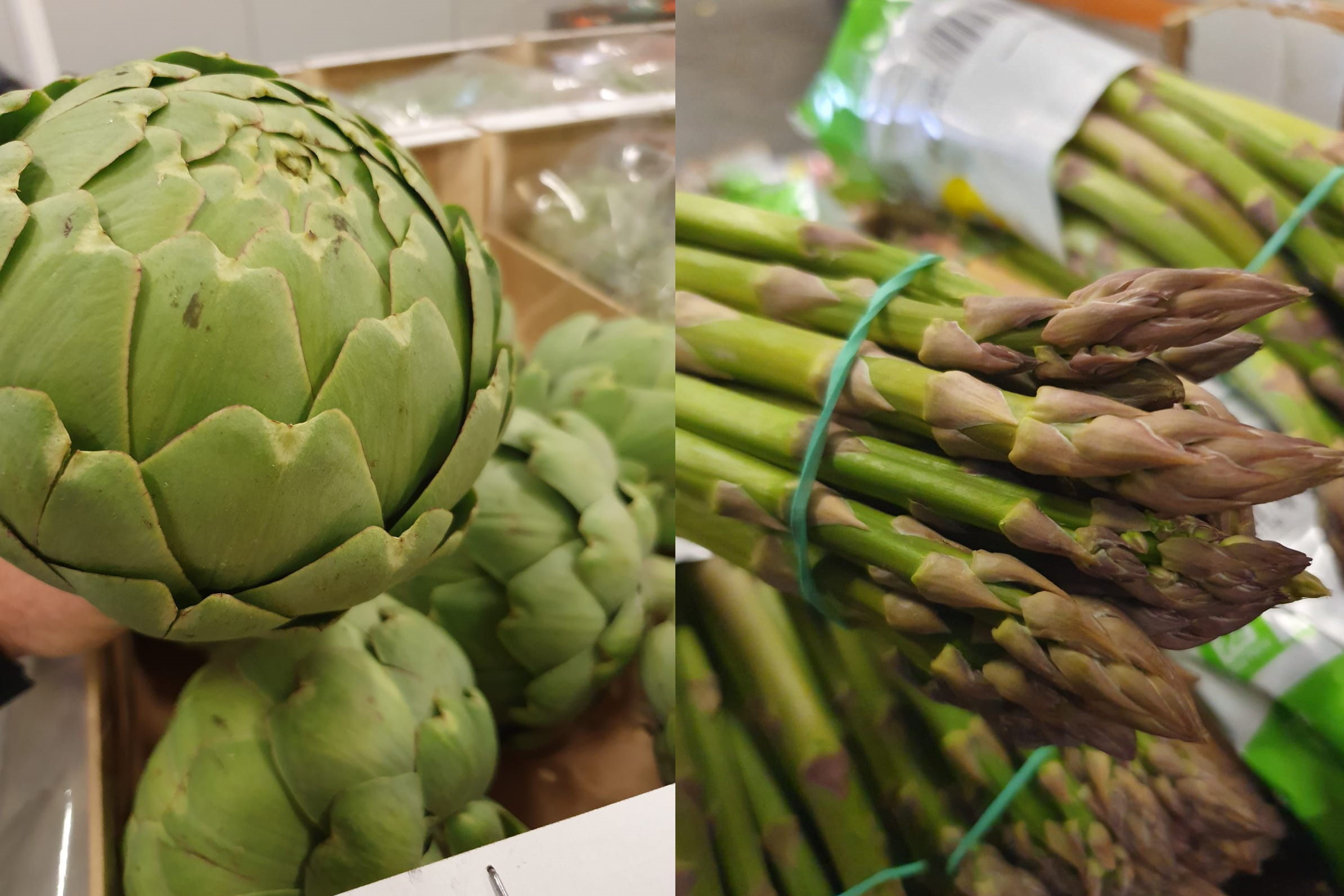 About Louis Rosario
Louis Rosaria was created in 1947 in Marseille, with the objective of marketing Spanish fruit. The family company relocated to Perpignan in the early 1970s with the opening of the Saint Charles Market. Managed today by Xavier Rosario, 3rd generation, the company originally specialized in citrus fruit has now diversified its offer.

Regarding export, Louis Rosario distributes its products mainly throughout Europe - including Poland, Germany, Italy, England, Ireland - to wholesalers and semi-wholesalers. In France, the company’s products are available in supermarkets as well as on the traditional wholesale markets.