April has been a cold, dry month in the UK with prolonged periods of cold nights and ground frost. The Channels Islands have also had quite unseasonal weather this year. 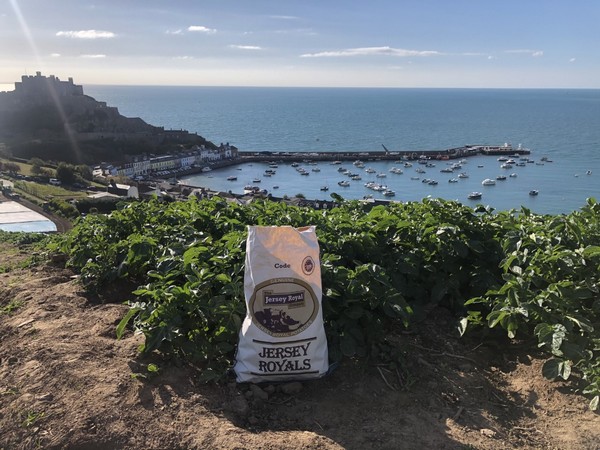 This week saw the island of Jersey go into an official drought after 15 consecutive days with no rainfall, only 12mm of rain has been recorded which is well below the 56.7mm average. 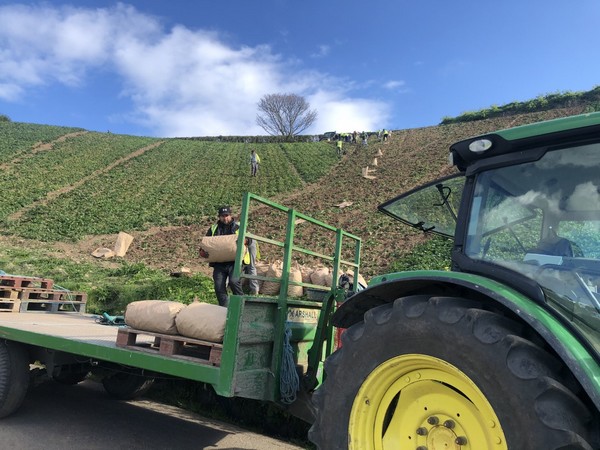 “In January we had a lot of rain which hampered planting, followed by sub-zero temperatures and snow in February,” said Nigel Holliday from the Jersey Royal Company. “But we have not had much rain since then, low temperatures both day and night, and some mornings with ground frost.” 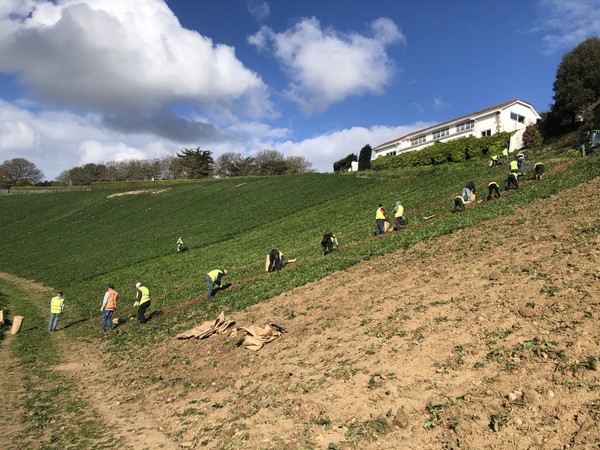 This unseasonal weather has delayed the harvest of Jersey Royals, yields are lower, and sizing is currently smaller. 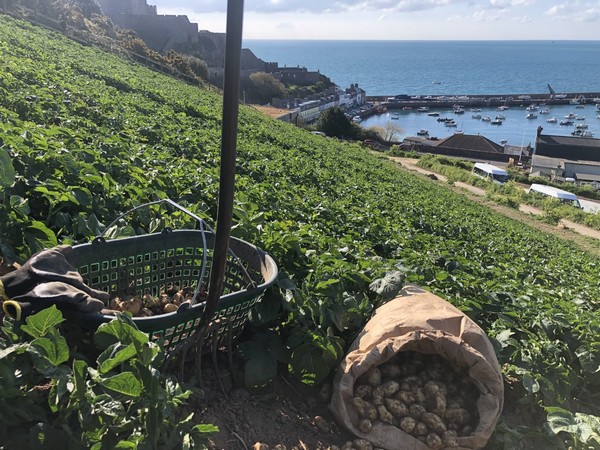 “If we get a spell of rain the later crops will catch up. We are irrigating where possible but the fields here in Jersey are very small, access is difficult, and water sources are limited. We are continuing to supply both retailers and wholesale markets. Demand this year has been very good so far and there is a lot of media coverage, including famous chefs promoting Jersey Royal potatoes on TV and social media.”