Fans to protect orchards against frost

Climate change is mostly responsible for the increased damage caused by frost, just consider the recent cold fronts that have affected Spain first, then central and northern Italy leading to losses of up to 60% of fruit productions. Extreme weather events will be more frequent in the future, leading to early blossoming followed by brief precipitations. 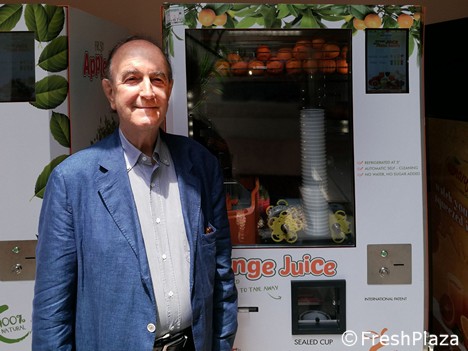 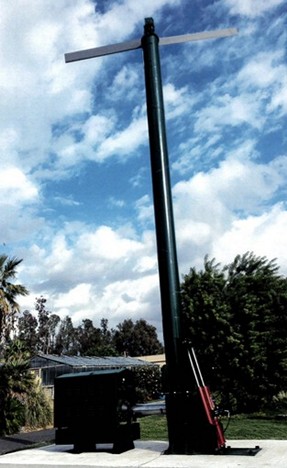 Some time ago, growers have started using fans to protect crops against often-destructive frost.

FreshPlaza talked about it with Salvatore Torrisi, the founder of A.I.D. (Agriculture Industrial Development) who has been working in the anti-frost technology sector for over 50 years.

"Ever since the 1970s, A.I.D. has been a leading producer of anti-frost fans. We have built over 6,000 fans installed in Italy, California, Australia, Greece, Israel, Turkey, Franc and Spain. We started with the aim of protecting citrus fruit but, in more recent years, our solutions have also been used in fruit orchards and vineyards." 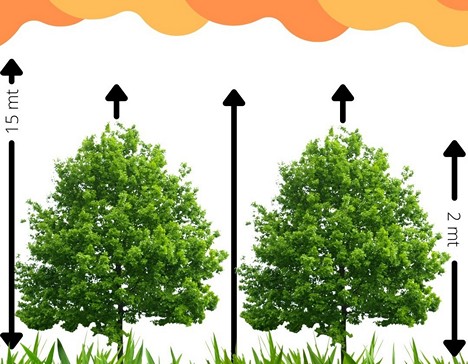 "Over the past few days, frost damaged fruit orchards in central and northern Italy and France, compromising good part of the produce. Our technology mitigated and even avoided the effect of frost in orchards, olive groves and even open field crops. Recently, to meet the demand from French producers, we developed a new system perfect for prestigious apple varieties and Champagne vineyards." 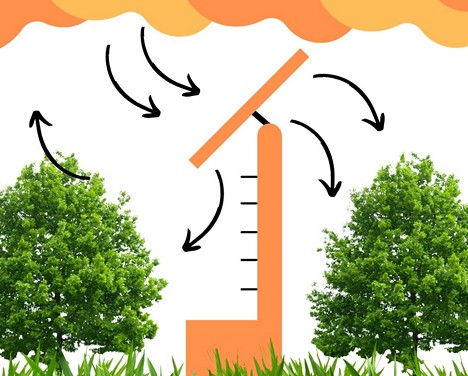 "The area protected by a fan has an oval shape, which orients itself depending on the direction and intensity of the night breeze. In general, around 2/3 of the protected area are along the direction of the breeze, while 1/3 is in front of it. Isotherms also show that fans are more effective 20 m from units and that the protection extends to 5-7 hectares. Fans mix the warmer layers of the air forming 14-15 m above ground (inversion layer) with the cooler air surrounding the trees. In general, the temperature during a frost event is 4.5.5.0°C lower around the plants than 15-18 m from the ground." 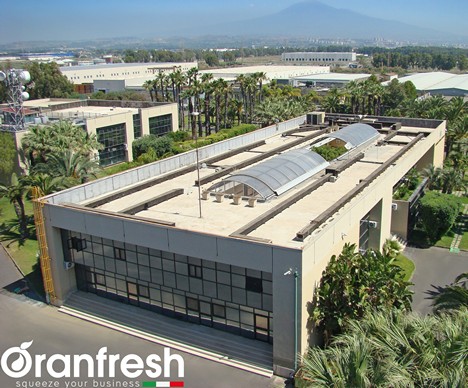 We can thus say that the function of fans during a frost event is to mix warmer with cooler air layers to increase the temperature of the leaves, fruits and flowers by an estimated 50-60%. 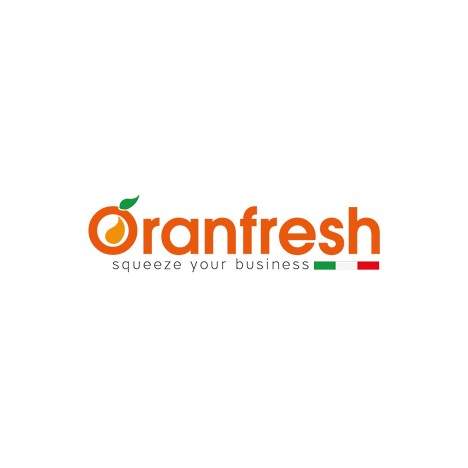