Avocados: how good are the supplies right now?

Supplies of avocados currently are ample. But exactly how ample is what’s trying to be determined.

Right now, supplies are largely coming out of Mexico. “There’s been a little debate as to how large the Mexican crop is and how long it’s going to last,” says David Billings of Stonehill Produce Inc. in Capistrano Beach, CA. “The Mexican crop at one point was estimated at 1.256 million tons and then some informal estimates suggest higher numbers. If Mexico continues supplying 27,000-32,000 tons/week, it’s adequate for what demand is.” 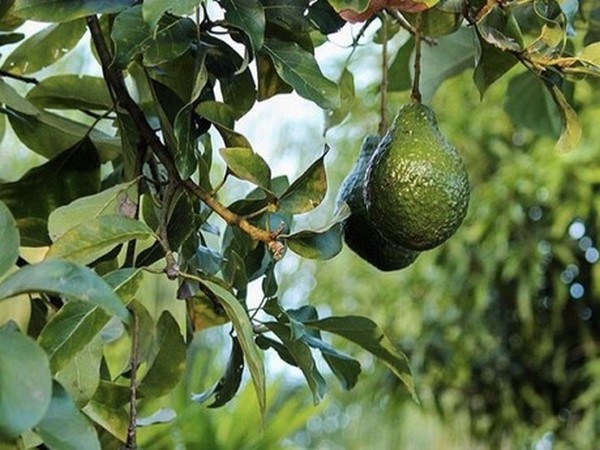 At the same time, Billings says it feels as though the crop is behind. “The fruit seems to be staying on the tree a bit longer than we’re used to,” he says, noting it’s been dealing with high-maturity fruit from Mexico as early as December. This normally begins happening in April-May. “When it’s mature, the flavor is fantastic. From a marketing standpoint, you couldn’t ask for a better piece of fruit,” he says. “However the shelf life is really short. There also sometimes seems to be multiple blooms in a box. You’re trying to deliver your customer uniform product and you’ve actually got a range.” 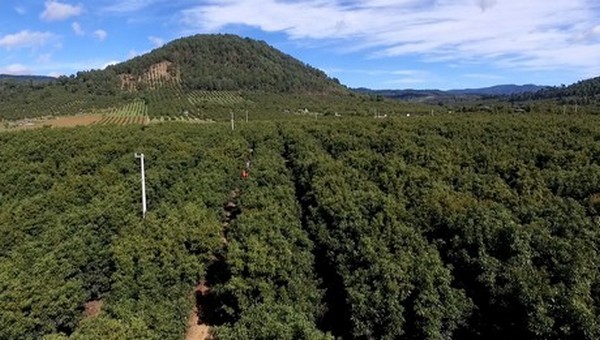 California and Mexico dominate
In terms of total supplying countries, Billings adds there’s a trickle of fruit coming in from Colombia. Peru is not quite ready at this time and is expected to be more involved late-May through early-September.

Meanwhile demand is strong. “We’re running at about a +8-10 percent clip ahead of last year and that’s been fairly consistent,” said Billings. Demand is also moving into pre-Cinco de Mayo pulls where a lot of fruit will go into distribution. “There are now a lot of restaurants opening up so it could be a better deal than last year. But it remains to be seen,” he says. 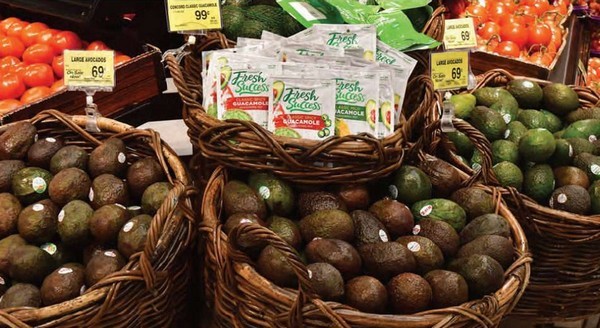 As for pricing, it’s currently lower than March pricing. “For Mexican fruit, we’ve receded from the mid-$40 range to now mostly in the high $30s,” says Billings, adding that California pricing is higher, particularly given the freight advantage to the Western U.S. where much of its fruit goes.