“We have a grower in Michoacán (CASILDA brand) who did about 120 loads last year in three months. This year we’re going to see if we can get as much as 50 loads. They’re about 50 percent down,” says Maria Cavazos of MC Produce based in Montreal, QC. “People think it’s because it was raining. That is a factor there but the growers are also saying it’s because of up and down temperatures. It was very high and then very low.”

Cavazos believes supplies out of Michoacán will wrap up at the end of May. “Never in more than 10 years have we finished at the end of May--usually we go until August and then we go to Nayarit,” says Cavazos. That said, she notes that other Mexican growing regions are also seeing cold temperatures. “We’re hearing Nayarit has the same problem and Colima too. Oaxaca is worse because they also have a tremendous amount of rain and the mangoes don’t ripen well.” 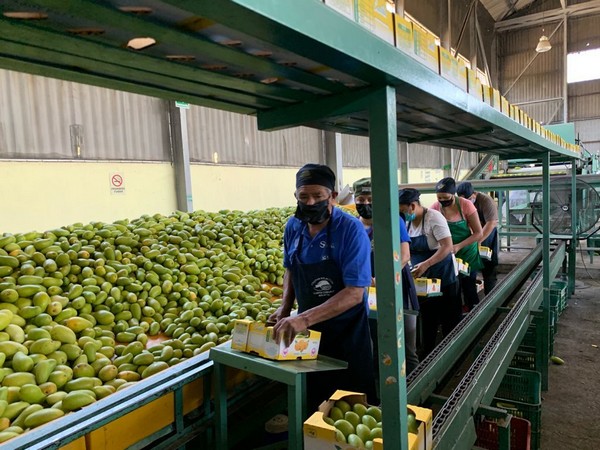 Varieties available
In terms of mango varieties, Cavazos says it has better volumes on Ataulfos and it also has Tommy Atkins but supplies of Hadens are lower because they’re particularly sensitive to the cold. “The size of the fruit is also small--probably 60 percent of our supplies are small sizes and 40 percent are big sizes. With the low temperatures and the rain, it takes longer to grow,” says Cavazos.

She adds that promotional opportunities will be limited only to the second week of May. 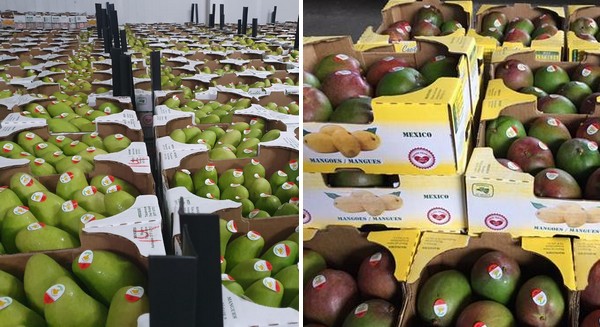 As for prices, they are steady but higher than last year by approximately 25 percent. “We’ve never seen these prices before. Tommy Atkins for example, big sizes are at $7-$9 while small sizes are selling at $6, Ataulfos big sizes are around $7.50,” says Cavazos.