South Africa's currency has shown a level of strengthening that hasn't been heartily welcomed by the country's fruit exporters, some of whom have told FreshPlaza that if it weren't for the weak Rand last year, their profit margin could've been negative. 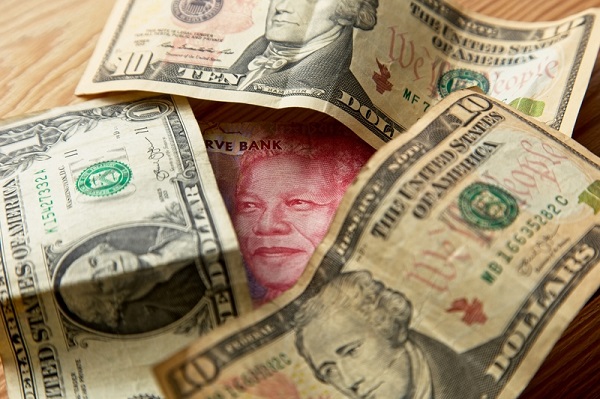 "Irrationality of markets" on full display
A year ago it was R19 to the USDollar, today it is R14,28, a strengthening over a year that has surprised and even caught some off-guard.

There has been less movement against the euro: a year ago the Rand was R20 to the euro, now it is around R17.

A topfruit exporter says: "The exchange rate is totally against us at the moment."

It is the top-performing currency within the emerging market universe where it is currently, writes Daily Maverick, the most favoured currency.

The "irrationality of markets" is on full display in this strengthening, Dynamic Outcomes, a forex forecasting service that advises some of the big names in South African citrus, calls it.

Economist at the Institute of International Finance Robin Brooks says the underlying driver is a "huge" current account swing from deficit to surplus due to recession but he cautions: "What looks good in FX [foreign exchange] terms really isn't good & is unsustainable."