"If we don't pay for the added value, Planet Earth will not be able to recover"

Gottfried Maier focuses on clever packaging, replacing conventional cups made of PET with trays made of cardboard. The Austrian packaging supplier and founder of MAISTAPACK explains how attitudes towards packaging have changed over the past 30 years and why industry as well as retailers should think about sustainability and added value.

"Thirty years ago, I developed and sold the first multicolor printed cartons for Austria's largest discounter. It was an ordinary standard carton emblazoned with a beautiful flexo printed image with the words 'Knacker'. People wanted a carton with a serving suggestion. Why not? My ideas hit the mark because they were sustainable and environmentally friendly. Today, there are a great many Maistapack cartons on retail shelves. Consumers are also helping themselves to Maistapack crates at other large discounters throughout Europe," Maier says. 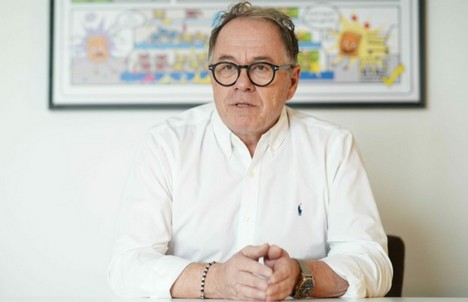 According to the expert, a lot has changed in 30 years. The plastic and synthetic world is making inroads - due to price pressure, hygiene and longer shelf life. "We forgot about the environment and flooded our planet with plastic. Not just in Europe, but on South Sea islands as well, plastics are littering the beaches. Little thought is given to the consequences for planet Earth."

There are ways to produce barrier trays from cardboard that can withstand the MHD of hygiene, Maier continues. "Currently, of course, these are many times more expensive than PP trays or PET trays. And yet: but we will produce such carton trays in the future."

Food trays for fresh food
The company has decided to produce and sell not only the proven MAISTAPACK® crates in the future, which are already a major advance over the two-part bottom and lid part packs. "We will also develop and produce food trays for meat, sausage, cheese as well as fruit and vegetables at the Schlierbach-Kirchdorf site. Currently, the machines for this are being installed and warehouses are being built for this," Maier explains. 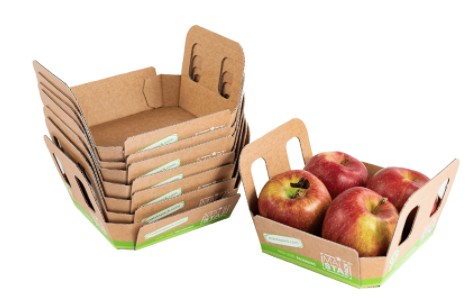 Cardboard instead of plastic
This step is part of a longer-term corporate strategy: "Our goal is to replace as much plastic packaging as possible with thermoformed and glued cardboard trays. The first million trays are now being produced at the expanded Schlierbach/Kirchdorf production site."