Nearly € 4 million in losses, according to initial estimates

The storms on April 20 affected some 2,000 hectares of crops in Alicante and Valencia

According to La Unió de Llauradors' first assessment of yesterday's hailstorms, the weather event damaged some 2,000 hectares of crops in some regions of Alicante and Valencia. Losses are estimated at around 4 million euro, not including damages to infrastructure. 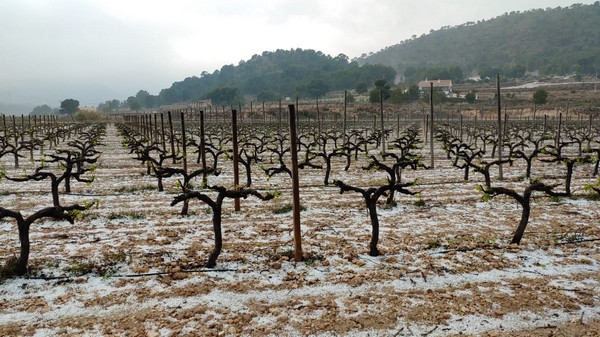 The most affected crops were almond plantations, citrus fruits, and table grapes. Olive groves, wine grapes, and fruit trees were affected to a lesser extent. 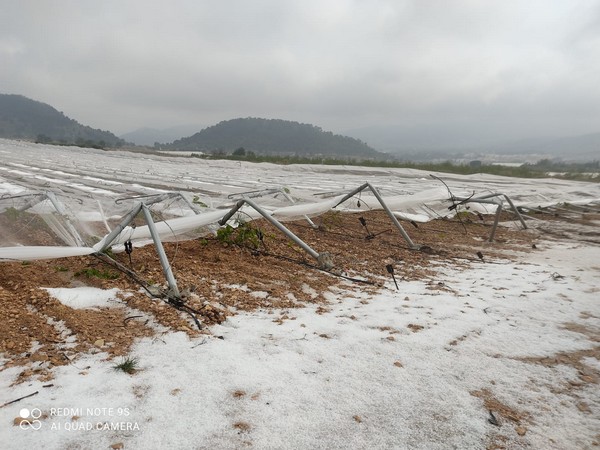 La Unió de Llauradors will demand urgent measures to help the affected producers, such as the granting of aid, free distribution of fungicides, the reduction of the IRPF module, the remission of the IBI of the cultivated plots and buildings present in them, a reduction in Social Security payments for a year, the establishment of subsidized interest loans, as well as a series of actions and aid for the affected marketing cooperatives. 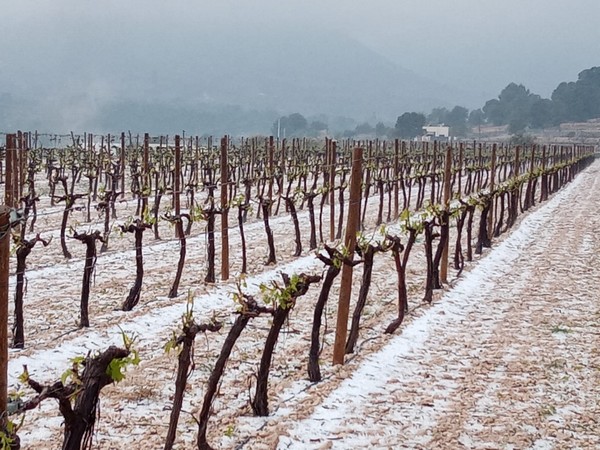 La Unió will request Agroseguro to expedite the appraisals of the affected parcels, as the damages that the storms caused to the productions and infrastructure are covered by the Combined Agricultural Insurance System. It should be noted that the company started to cover the damage caused by hail yesterday. Thus, the company urges citrus growers renew their insurance within twenty days of the storm so that the insurance covers it through the extension of guarantees.