"I always said, and still say, that more broccoli has been planted than could actually be sold"

The weather is a determining factor in the development of the fruit and vegetable campaigns, as it defines the growth rate of the products and affects their quality. This year, broccoli has been affected by the temperature fluctuations and weather events that have marked the winter campaign.

"The broccoli campaign in Spain has been fully shaped by the weather," says Nacho Doménech, CEO of Agromarkt. "From the beginning, we have seen completely unusual temperatures, with very hot weather. We have always been way ahead with the harvests, with excess volumes, and this has meant that on a couple of occasions, such as during Easter, there has been a shortage of produce, causing prices to shoot up for a week or 10 days. However, not much profit was made because there was hardly any production to sell," says Nacho. "And now, for the last 15 days, we are once again in a period with rock bottom levels; a situation also caused by the weather." 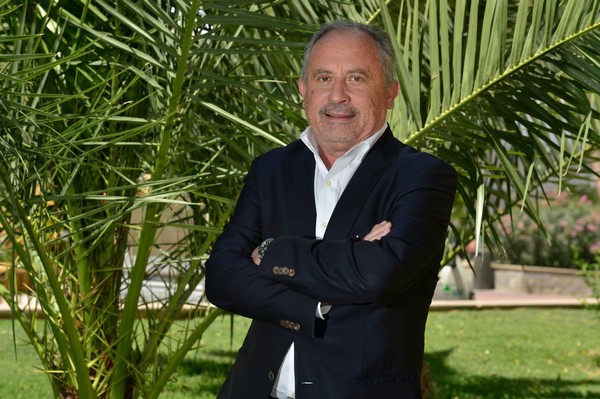 In addition to the vegetable productions being imbalanced due to the weather conditions, which inevitably have an impact on the campaign at the commercial level, "there is an added problem. Given the higher temperatures than normal, there is also added pressure from pests," says Nacho. "Especially aphids, which are taking a huge toll on conventional crops, but even more so on organic products, with considerable reductions in the volume. Also, we are now dealing with many Botrytis problems due to the intermittent rains and mild temperatures."

Despite all the challenges that the weather has brought, the broccoli campaign continues for the Murcian company Agromarkt, which is able to supply this crop all year round thanks to the geographical diversification of its plantations. "Now we are finishing in the area we have at sea level, and from the end of next week, we will move to 600-650 meters above sea level, where we will harvest the spring production, which is of much higher quality. Later, at the end of June we will move to much higher areas, above 1,000 m, such as the area of Granada, or the high areas of Albacete, and with that production we will supply the domestic market and the Gulf countries, namely Dubai, the United Arab Emirates and Saudi Arabia," says Nacho. 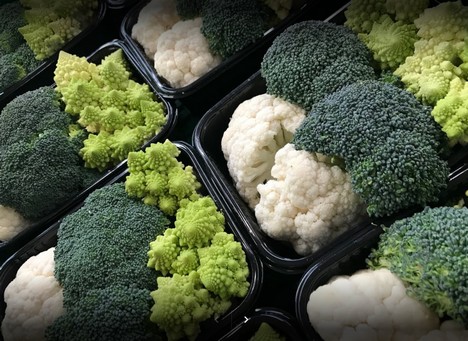 In fact, many other Spanish growers have bet on broccoli production this season. "I always said, and still say, that more broccoli has been planted than could actually be sold, not because of speculation, but because last year, with the pandemic, much more was sold. Independent producers (not the companies) thought that this trend was going to continue, but this hasn't been the case," says the CEO of Agromarkt.

"That is to say, consumption hasn't stagnated, but it has gone back to normal. It's a little higher than in pre-pandemic times, but we are far from the 40 to 50% increase in sales recorded last year when the lockdowns started. The restrictions came as a shock and people bought a lot more than they were going to consume."

However, there is still hope, says Nacho Domenech. "Countries like the United Kingdom and the Netherlands have had very cold weather, and their local productions appear to be lagging behind. This could help us recover a little if the season is extended for a couple of weeks in June."

Cauliflower prices skyrocketing
Cauliflower, on the other hand, offers a more promising outlook within the brassica segment. "Cauliflower prices have recorded very interesting peaks," says Nacho. "Right now, in fact, cauliflower is sold for €16.5 a box of 6 pieces in Brittany. We are talking about almost 3 Euro per cauliflower."

"There have also been times of high production and many blows due to the weather, but for those of us who have supermarket programs, things have worked out better than with broccoli. I believe that Spanish cauliflower continues to gain ground in Europe, especially in the Baltic countries, the UK, the Netherlands or Belgium, to the detriment of French cauliflower," says the CEO. "This is not as speculative a product as broccoli, because we don't have the pressure of the auctions, and supermarkets want stability," he says.