The last couple weeks has seen extensive frost damage across crops in Europe, this cold weather was also felt further north in Scotland.

Matthew McIntyre grows soft fruit and cherries in Perthshire, the farm boasts some of the latest cherry production in the Northern Hemisphere. 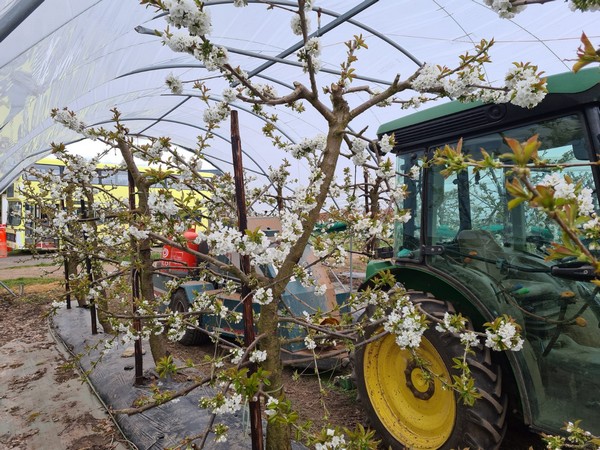 “In a 15-day period we spent 14 nights out protecting the crops from frost,” said Matthew. “Normally we would be out 3-5 times over the whole season. Temperatures got down as low -5 to -6 where the raspberries are grown and -3 to-5 in the cherry orchards. The low temperatures are not unusual here but having low temperatures for such a prolonged period is unusual. We are lucky that most of our cherries are grown on higher ground to make then later, low lying areas were more affected.” 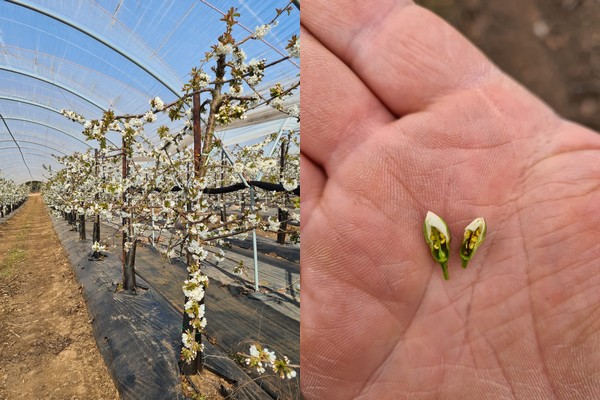 Matthew said they can easily deal with radiation frost - sunny days with cold nights - but this cold spell was brought by cold air coming down from the north which is much more difficult to handle.

“We also had 40 mph winds to deal with, this makes it particularly difficult as the Frost Buster does not work as well in the wind.” 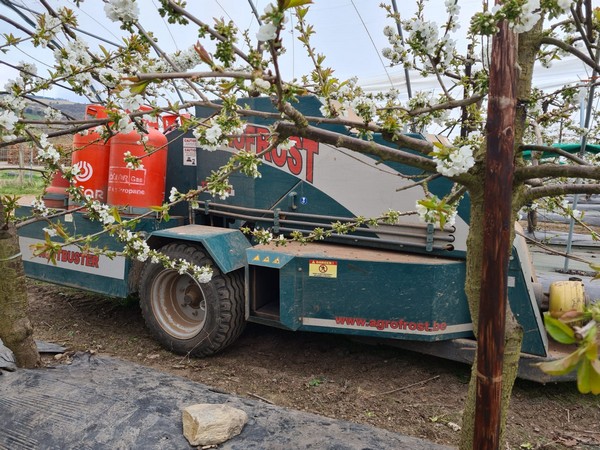 Matthew said they have managed to limit the damage, the worst affected cherry areas have around 20% damage, there is also damage to the raspberry crop, but the strawberries look ok.

“It was certainly a nerve wracking time, but we got off lightly compared to some European growers. We are expecting more low temperatures this week so we will be on alert again.”