Carrefour will purchase 20% more berries of Spanish origin this season

In the last campaign, Carrefour bought 220,000 kilos of Spanish berries. This season it plans to increase this quantity by 20%. The products most demanded by customers include blueberries, raspberries, blackberries, and currants.

Carrefour collaborates with 25 producers that are mainly located in Huelva. However, the company also purchases from producers in other Spanish provinces throughout the season. 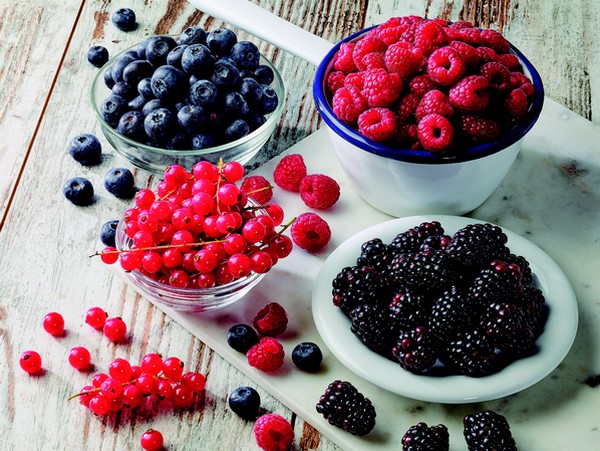 Carrefour acquires its fruit and vegetable products through Socomo, the purchasing center headquartered in Valencia that buys products in the main Spanish agricultural areas. Carrefour's commitment to local producers contributes to the development and revitalization of the national economy. The company's goal is to offer its customers the best seasonal products, with the best quality and at the best price.

In this sense, Carrefour works hand in hand with producers such as Euroberry, a company originally from Huelva with whom it has collaborated since 2013. Euroberry began operations in 2003 when farmers from different areas joined forces to create a marketing platform that currently supplies fresh fruit to the main European markets.

Euroberry has more than 260 hectares of its own production, and it is one of the main blueberry producers in Spain. The company has become a world reference thanks to the quality of its fruits, which they achieve thanks to their commitment to innovation and genetics.