A lot of countries had to deal with cold weather and frost damage last week, and Turkey has also seen some damages in the cherries. This means that the season will be slightly delayed. However, thanks to increasing both the acreage and the number of cherry traders, it’s still expected that volumes will exceed the volumes of the 2020 season. 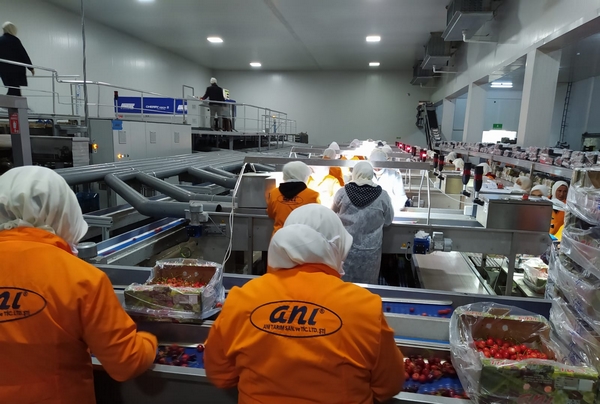 The Turkish cherry season has had quite a few challenges, despite the season not having started yet. According to Mehmet Cakmak, Sales and Marketing manager for Anı Tarım, the early varieties have shown some damages: “Our intensive preparations for the new cherry season are going on at the moment, but the first news from the fields are a bit challenging. According to the latest feedback that I got from our procurement and field experts, it’s estimated about 10 to 15 per cent of the crops are damaged due to low temperatures and frosts that occurred last week. This isn’t the case for all orchards, but it’s true for some flat cherry production areas in the İzmir region, where we’ll begin to procure the first Ziraat 0900 (Napoleon) cherries. The damages could be around 20 to 25 per cent for early varieties like Burlant and Vista, but our company does not supply these two early varieties.”

The cold weather will result in the Turkish cherry season kicking off slightly later than planned, Cakmak explains. “We’ve also observed about 10 to 15 per cent frost damage in our own orchards located in Isparta, despite all the protection methods we used to prevent it. Losses with more or less impact are visible in other producing regions like Denizli and Manisa too, where the harvest in these regions begins right after İzmir’s. We foresee ongoing chilly weathers to cause five to ten days delay for harvest, which means the kick-off should be around late May.” 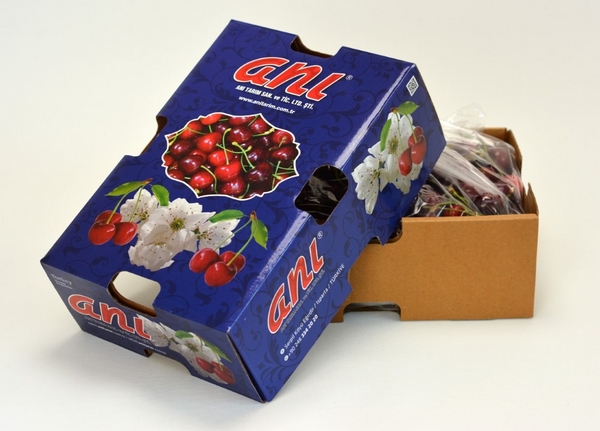 Despite the damages, Cakmak is optimistic about the season and expects volumes to increase this year: “Turkey produced about 732.000 tons of sweet cherry in total and exported 87.000 tons of that amount in the 2020 season. Despite these frost losses at some early crop producing areas, I am still optimistic that this season’s volumes may surpass the last year’s records as acreage has increased across Turkey and we see new exporters and traders in the fresh cherry business. However, the weather conditions are of significance at this point and we can have a better picture about Turkish cherries in the following two to three weeks when interior cultivation areas of Anatolia also turn to full bloom, then we can properly comment about volume and prices too.”

Cakmak states the company has made another investment this year, after having invested in new machinery last year as well: “Our company renewed grading and packing machine last year and this helped us to process 5580 tons of cherry and exported 4220 tons of this quantity conveniently. This season we’ve made another infrastructural investment, which will boost our processing capacity further. With the purchase of our new film-sealed punnet packaging machine for our grading and packing plant, we will be able to meet our partners inquiries when they want such punnet packaging in addition to traditional lidded-punnets. Film-sealed punnets are preferred by supermarkets and their shoppers, as the packaging safely prevents contamination or tampering from outside sources.” 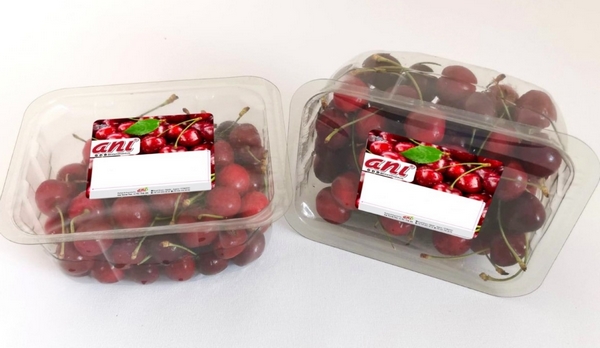 Anı Tarım has hopes to enter new markets in the upcoming season, like Korea and Taiwan. “In our exports, we use our two main brands in different packaging: Anı and Serpil. Our cherries are mostly end up in European markets like Germany, France and Russia. However, we have a growing client base in the Asian markets as well. We hope Korea and Taiwan will start to get our cherries this season, while it is still not clear yet whether China will allow the entrance of Turkish cherries or not. Another market which makes us happy is India, where we receive a high demand for the new season as Anı cherries were highly appreciated by our clients there in the previous season.” Cakmak concludes.