“What is certain is that there will be severe consequences”

STM BIO specializes in the production and marketing of organic products from the Roussillon area. The French company based in Perpignan has also suffered from the recent frost that hit France last week.

“We will have all the results in the coming days but what is certain is that there will be severe consequences. We have been affected in a significant way. The more time goes by, the more we become aware of the damage on the trees. If we had to give an estimate, it would be around 70% at the moment,” explains Michael Sanchez Escriva, in charge of commercial development at STM BIO. 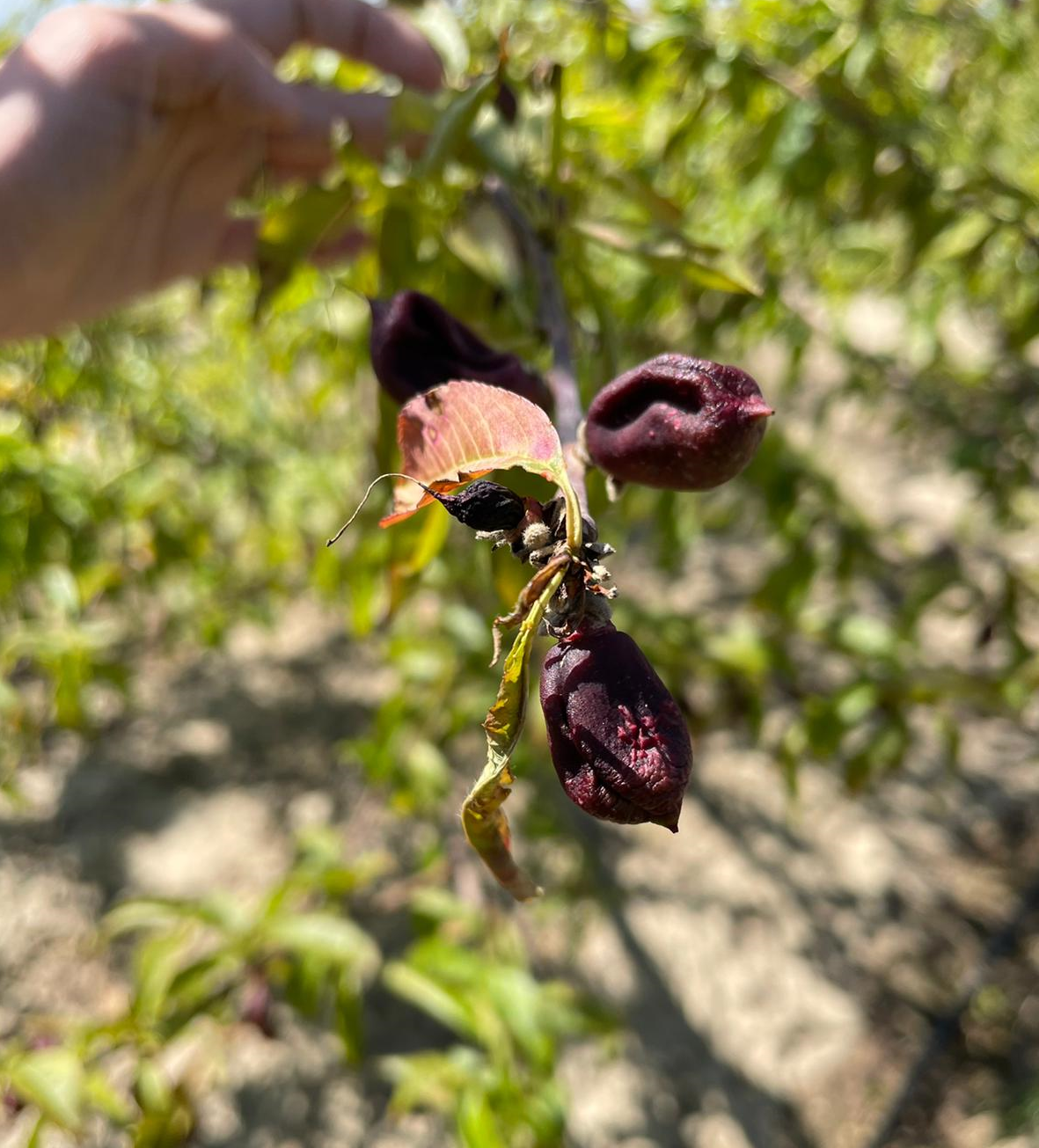 Record temperatures
In Palau-del-Vidre (Pyrénées-Orientales), temperatures went down below -1.7°C, and closer to the Mediterranean, near Torreilles, temperatures even went down to -3°C. “This had not been seen in 30 years. With such temperatures, despite the installation of braziers filled with wood or the use of candles, we’ve already lost about 400 tons.” 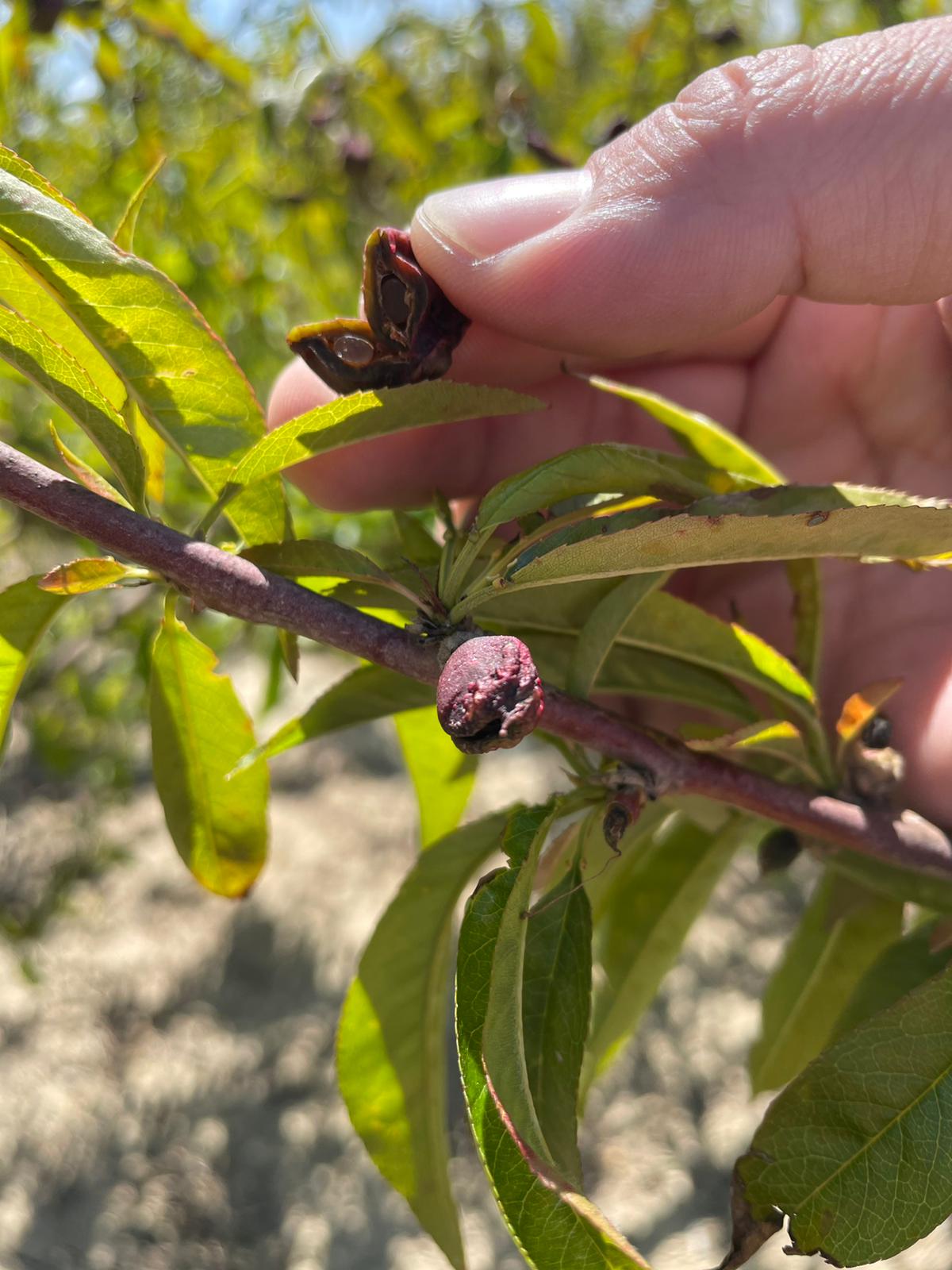 It is still too early to put an exact figure on the losses, but the damage on the apricots is very significant. As for the peaches and nectarines, we will have to wait to get a better idea. “This time of year, the pit of the fruit is normally white, but it is brown right now, which means that it is frozen. The fruit that are still on the trees will fall and we will know more after a while. We are currently receiving the files for agricultural disaster and the DDTM (Departmental Directorates of the Territories and Sea) is expected to come to assess the damage.”