Market wonders whether Zeder has been approached to sell Capespan, The Logistics Group

At the announcement of their annual financial results Zeder, leading investment holding company in South African agribusiness, mentioned approaches by unnamed parties to sell some of their holdings.

Market analyst Anthony Clark has taken this to be a reference to Capespan (of which Zeder owns 96%) and The Logistics Group in which Zeder has a 98.5% stake. He refers to Capespan's investment in fruit production in Namibia and South Africa, quipping that the investment was now "bearing fruit".

The Logistics Group had seen a material year-on-year revaluation, he said. It is an integrated logistics provider in South Africa comprising the FPT private port terminals in Cape Town, Port Elizabeth and Durban and Contour Logistics, among others. 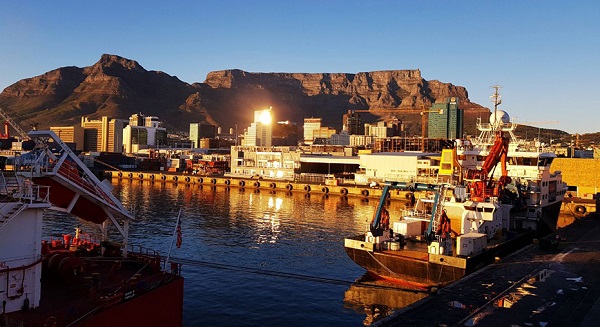 FPT in Cape Town Harbour, owned and operated by The Logistics Group

No hurry to consider offers
Zeder chief executive officer Johann le Roux has told Fin24 that the company “[was] not in a desperate position” to dispose of any assets and that their portfolio was in a good position.

Le Roux referred to challenges in the operational environment, making specific reference to the supply chain in international trade.

Capespan has told FreshPlaza it has no comment on their shareholder’s considerations for their investment portfolio. “We continue to focus on Capespan’s service levels to our grower and market customers,” states Capespan managing director Tonie Fuchs.

Last year Zeder sold its investments in two major food companies, Pioneer Foods and Quantum Foods, which had materially changed the size and composition of the investment company. 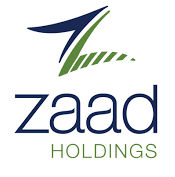 It holds a 97% stake in Zaad Holdings, which is Zeder's “crown jewel”, according to Clark.

Zaad invests in some of South Africa's largest vegetable and forage seed companies like Klein Karoo Seed Marketing, Agricol and Hygrotech as well as in, among others, East African Seed Company, Dutch vegetable seed company Bakker Brothers and Turkish MAY Seed.

Clark continues that moving into Zambian agriculture through its investment in Agrivision Africa had been “an unmitigated disaster”, remarking on a difficult regulatory atmosphere in the country making it “notoriously difficult” to operate there.