"Shortage of containers in Italian ports"

The pandemic, the Suez Canal blockade and the sharp price hike on containers had a huge impact on the logistics sector, especially for those who work on a global scale. We talked about the current situation with Riccardo Martini, CEO of the Italian company DCS Tramaco of Ravenna, which has just taken over the VGT Terminal in Venice.

FreshPlaza (FP): How has the recent blockade in Suez affected 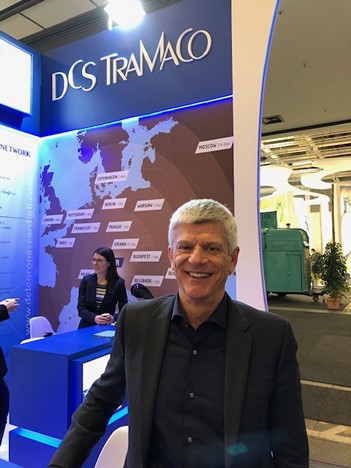 shipping to and from Italian ports, especially from a fruit and vegetable perspective?
Riccardo Martini (RM): The incident caused delays of about eight to ten days to ships that were waiting to transit from the Mediterranean to the Middle and Far East. Such delays can cause problems with the quality of delicate products such as kiwis, and the export season to the Far East is practically over. In the case of apples, which are still exported in good quantities, the risks related to quality should be very limited. The commercial situation is different because of the delay in deliveries, but this is difficult to quantify.

Another problem is the delay of ships sailing from the South to the Mediterranean. Delaying imports means delaying the availability of containers for new exports, at a time when there is already a shortage of empty containers in many Italian ports. 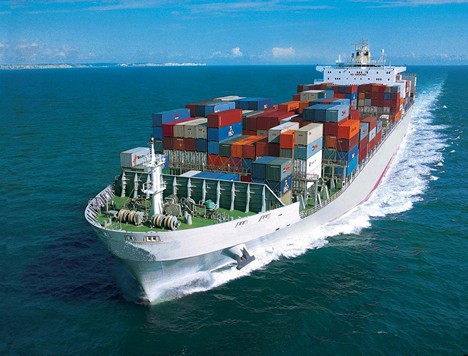 FP: What is the current situation for refrigerated containers, and their costs?
RM: After the slowdown due to the pandemic, the Far East and the Americas are now back to business. For this reason, the companies are moving as many containers as possible on those routes, with premium freight rates, given the great demand, in some cases even 10 times higher than last year.

This has consequences for our exports, which have to deal with the limited availability of containers and ship slots. Those who are able to embark, however, have to pay higher freight rates due to various increases and surcharges, which in some cases have caused the export season to close early, as is the case of Canada. A reefer to Toronto, which at the beginning of the season costs about 3/4000 USD, now costs about 8/9000 USD. 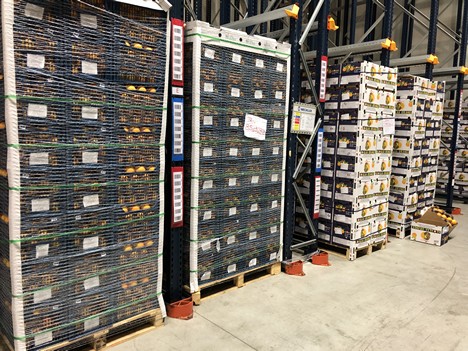 FP: What role does, or can, the port of Ravenna play in the fruit and vegetable sector?
RM: Ravenna continues to play an important role, not only at a national level but also at a European level, for imports that involve Eastern Mediterranean countries, while it suffers, like the entire area of the Adriatic Sea, from the lack of fast services for fruits originating in southern and central American and southern African countries, which prefer the ports of the Tyrrhenian Sea. The shortage of direct transoceanic services also represents a limitation for exports. This is a pity, because the Romagna hinterland has an exceptional production in terms of volume and quality and would benefit greatly from being able to use a nearby port. As a matter of fact, Producers' Associations and the regional authorities are working on understanding how to improve the export potential of the Ravenna port. 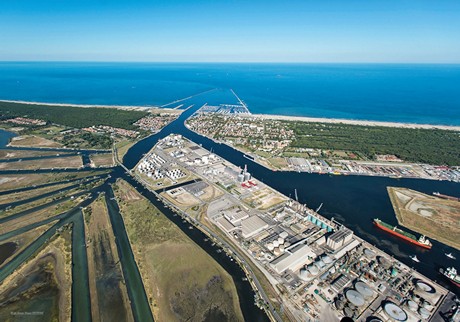 FP: How did you, DCS Tramaco, have to adapt to the logistics situation caused by the pandemic?                                              RM: After the first emergency phase a year ago, the logistics industry learned to cope with the pandemic, taking all the necessary measures to ensure safe services. DCS Tramaco has also implemented the necessary flexibility to overcome this delicate moment, both on an organizational level, with the use of smart working and other safety measures in the offices and warehouses, and on a commercial level, trying to replace as much as possible visits to Italian and foreign customers with videoconferences, although it is not the same thing. Above all, we feel the lack of trade fairs, which represent an irreplaceable moment of contact with customers and an opportunity to promote the company. I must say that the entire structure has shown excellent results from both the Valencia and Koper offices, as well as from the parent company in Italy. 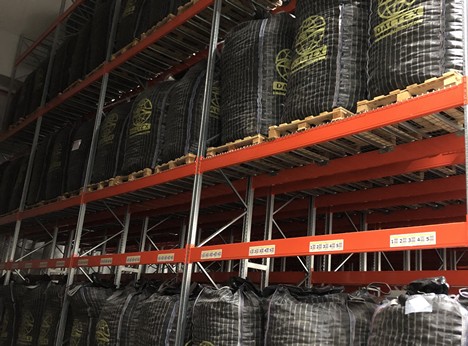 FP: Are there any new projects underway?                                  RM: We have embraced the idea that it is in times of crisis that we must invest in the future, and therefore, we have recently taken over the VGT refrigerated terminal in the port of Venice, which is managed by our company Venice Cold Stores Srl since January. By doing so, we have reinforced our network of refrigerated services in the North Adriatic, adding Venice to Ravenna and Koper. The first months of activity have been very encouraging, with cold storage rooms full of fruit and vegetables from Egypt, Israel and Poland.