Great interest for Sicilian fruits of the forest

The interest for Sicilian fruits of the forest is constantly on the up as, thanks to the local soil and climate conditions, they boast unique organoleptic qualities. 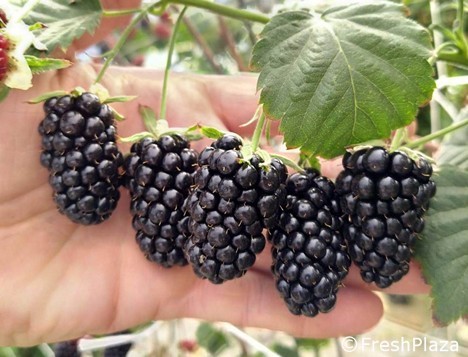 The Sicilian production has a rather extensive calendar and, in addition to blackberries and raspberries, it also includes blueberries and currants. Small fruits are popular in Italy and all over Europe and demand is constantly on the up. The proximity of these production areas to the main markets in the old continent represents a considerable added value for such fresh produce. 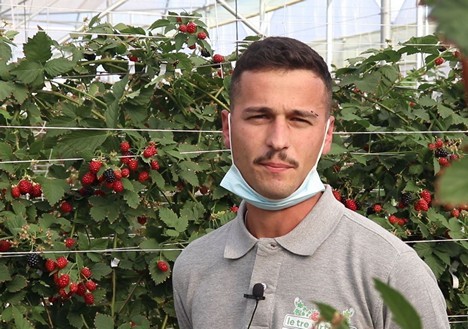 FreshPlaza talked about it with Gabriele Cardini, a highly-specialized producer who operates together with his partners Stefano Cardini and Giuseppe Fava. The expert discussed the 2021 campaign and revealed a few commercial details.

"The season seems to have started off on a high note when it comes to quantity and quality. Performances are also rather interesting, at the moment. The objective is to end the year with a price between €5.50 and €7.00/kg for blackberries and raspberries. Just like for all products, the sales trend depends on product availability, demand and countless other variables." 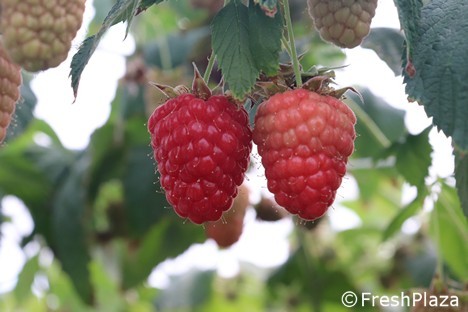 The company grows the produce on 6 hectares (producing 230 thousand kg a year) of greenhouses.

"Despite the pandemic, we have not had labor problems. Our collaborators guarantee the timeframe required by such delicate products. Once out of the company, our fruit remains in controlled temperature environments until it reaches the shelves of  domestic (mainly) and foreign big retail chains."

"At our latitudes, it is possible to grow fruits of the forest almost all year round. We contribute to Italian productions via Società Cooperativa  Agricola Sant'Orsola. Fruits of the forest are becoming increasingly important in Italy year after year thanks to varietal improvement and technological innovations combined with increasingly sophisticated post-harvesting techniques. Our main competitor is Spain, which has our same production calendar."