There is currently a small gap in the supply of spring onions. The last lots from Egyptian harvest have already been marketed and the first domestic goods from the Palatinate are only available in limited quantities, says Sarwat Radwan, managing director of Dortmund-based Akl ExoFresh Ltd., who is a fruit importer with a focus on Egypt.

"Due to the weather, the Palatines only started to bring their new harvest to the market last week at very high prices; normally, the first Palatine spring onions already appear at the beginning of March. So that's where they fall well short of expectations," Radwan notes. "However, the Egyptians did not expect this. Otherwise, they would have planted more, of course, so that the marketing season could be extended a bit further. That would have been quite optimal in this market and price situation." 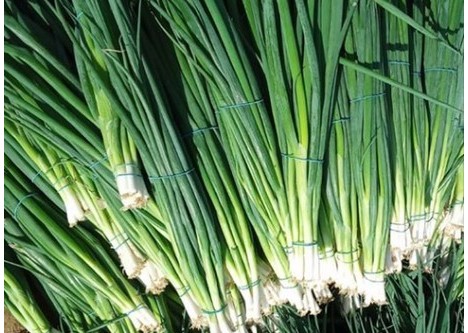 In general, Radwan says they are looking back on an exciting spring onion campaign. "Due to the abundant supply situation, prices were significantly lower than usual. Then, because of the shortage at the end of the season, the price tripled in a very short time," he continues. At the beginning of this month, the last arrivals from Egypt arrived. In general, Egypt has now overtaken Italy in terms of spring onions, while Morocco is really catching up as well. 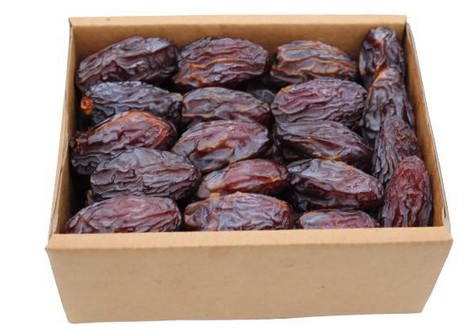 Dates and watermelons around Ramadan
Just in time for this year's Ramadan, Radwan expects to see the first Moroccan-grown watermelons next week. Furthermore, dates are well received by retailers at this time of year as well. "We offer Jordanian Medjoul dates in two sizes: medium and large. There is also a premium variety. The latter is the most popular, but relatively more expensive. That's why people often fall back on the slightly less expensive Medjoul Large."

Despite the growing popularity of dates in the German trade, Radwan says there is obviously a need for more information. "I'm still surprised how people deal with dates; in the wholesale markets, for example. It is a sugared product that should be cooled down continuously. Instead, the dates are often placed outside the cold room, which is why the quality of the marketed product deteriorates."