According to initial estimates, 5,000 hectares in Plana Baixa were affected

The hail that fell last Sunday in various towns in Plana Baixa has affected different crops in the Castellon region, especially citrus crops. 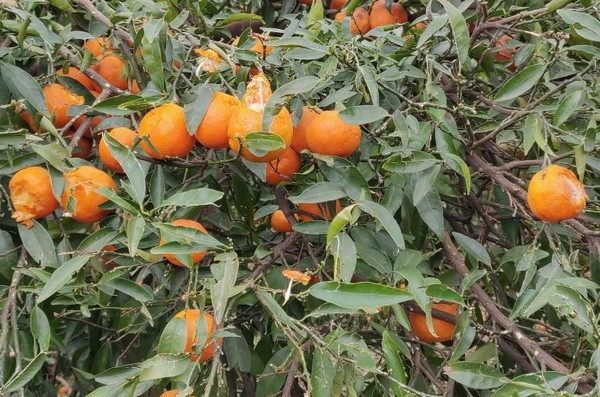 According to La Unio de Llauradors, a first emergency assessment recorded significant damage, especially in Artana, la Vilavella, Nules, Moncofa, and la Vall d'Uixo. "There are areas in these municipalities that were strongly affected, as the hail fell with intensity and virulence for some minutes. We will have to wait to visit the fields and see the evolution of the crops to verify the magnitude of the losses," the entity stated.

"Citrus crops were the most affected as the hail affected the wood and damaged the flowering. There were also damages in almond, carob, olive, and vegetable crops," they added. 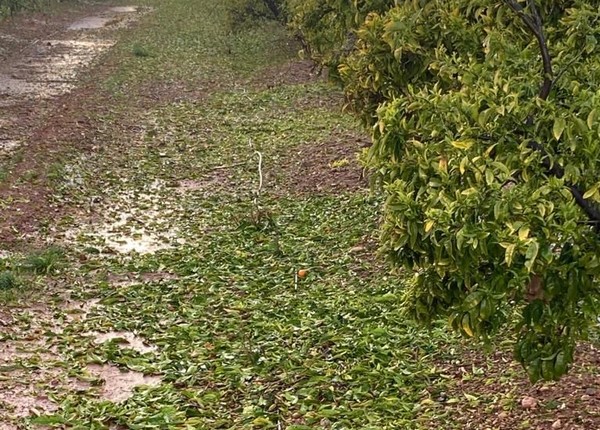 In a first assessment, AVA-Asaja Castellon estimated the hail affected nearly 5,000 hectares, mostly of citrus crops, and that the sector would lose approximately 25 million euro next season. The organization stated that this amount could be higher depending on the evolution of the trees.

Both agricultural organizations have requested Agroseguro to begin the damage assessments as soon as possible, especially for the citrus varieties that still haven't been harvested.