In addition to the "usual" problems and restrictions caused by Covid, the price of the raw material used by sorting machine manufacturers increased considerably in March. A few examples: iron increased by +30/35%, oil by approximately 50% and, if this was not enough, quotations keep on changing causing additional increases when it comes to suppliers.

Futura director Omar Papi explains that "companies like ours who process orders for at least 5-6 months act as 'buffer' between the prices agreed upon months prior and the considerable increases. This is mainly due to the surge in Chinese exports." 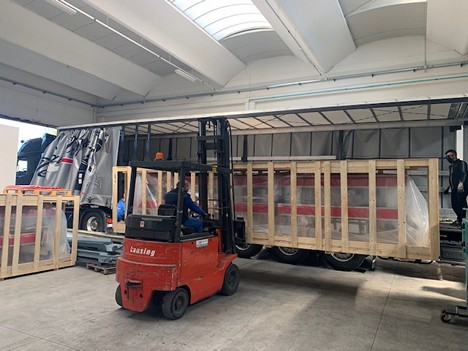 "Another big problem is the difficulty in sourcing material in a short time: those we used to receive in maximum three weeks now take 5-6 weeks. In addition, after the slowdown of 2020, wholesalers have fewer pieces in stock." 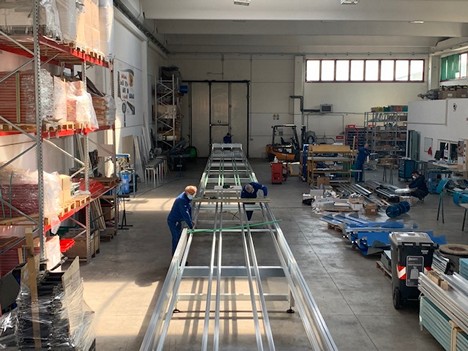 "Another complication we were definitely not used to is the low availability of containers and the steep increase in the cost of transport, i.e. over 30-40%: in this case too, we are suffering the strategic decisions of China. Most ships coming in from China often carry empty containers back, so there is a lack of containers available in the west." 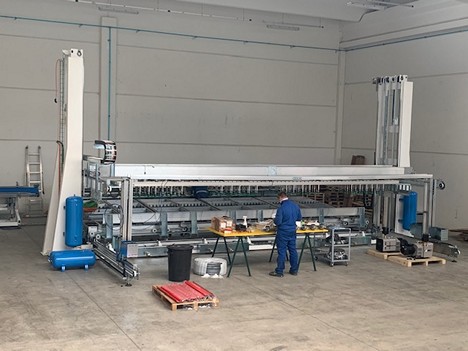 "Nonetheless, we are continuing to produce and ship without delays. Over the past few weeks, we shipped a complete line for the grading and packaging of avocados to Peru, another mango line to India and have made various deliveries in Europe and to southern Italy." 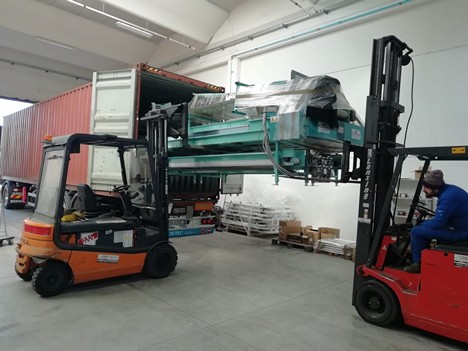 Avocado line destined to Peru being loaded into 8 containers

"For the time being, we have decided not to increase our price lists, at least for the orders concluded within the next trimester to be delivered by the end of 2021. We want to try to 'help' the exports of Italian products. However, if things keep going on like this, we will have to change them."

In the meantime, Futura is keeping on working on the projects for 2021. The new Futura Central Asia facility in Tashkent (Uzebkistan) has become operative a few day ago, around one month early.

"Our two Uzbek colleagues are already at work and we will add another unit over the next couple of months. We will inaugurate the facility in a few months' time, when the health situation will improve."