“Egyptian garlic season has been rather unstable this year”

The Egyptian dry garlic season is about to start, while the green fresh garlic season is wrapping up. Export quantities have been lower this year, but demand on the Egyptian local market is actually quite strong. This in turn has led to high prices, although they’re similar to last year’s prices. 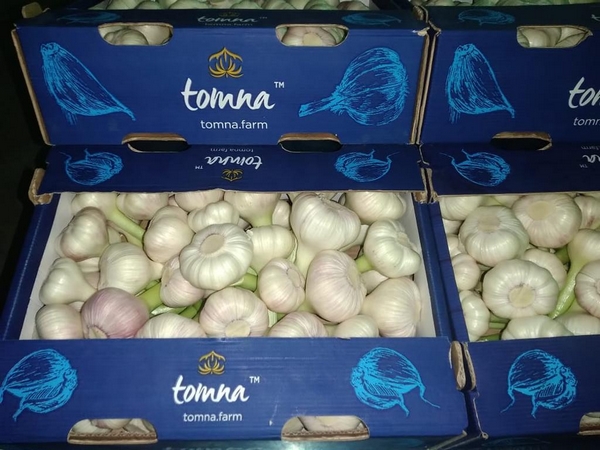 According to Ralph Nakhal, who works for Egyptian produce exporter Tomna, the Egyptian garlic season hasn’t been the most stable one. “The garlic season has been rather unstable this year, as prices in the local market have been increasing while export quantities are lower. The demand for garlic in Europe and Russia is not on par with the demand in 2019, or even last year, since so many countries are in lockdown. Most farms will be about done with their harvest by now. This year, most sizes are a smaller caliber, because of the fog we have had during February and early March, which affected the yield in the farms.”

“Currently the demand in the local market is very strong compared to the export market. This means prices in the local market are rather high, but at the same time they’re comparable to last year’s prices,” Nakhal explains. The situation at the Suez Canal didn’t help things either: “The blockage of the Suez Canal has affected our export since it has caused a lot of turbulence at the ports and we couldn’t find empty containers for shipping. Gratefully, the issue has been solved now and since then everything has been back to normal.” 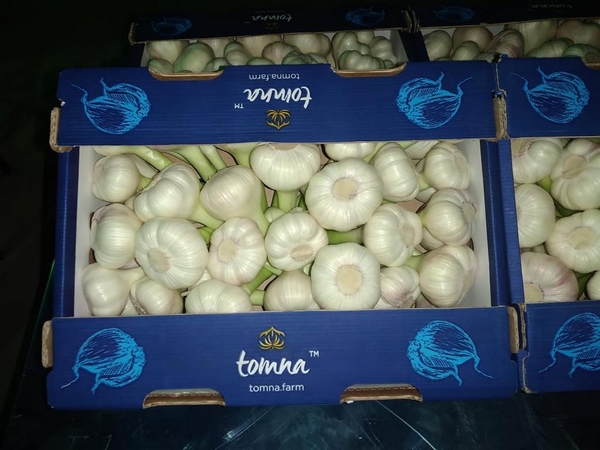