The stores of Frutas Rafael Manzano E Hijos SL have been dyed orange. The medlar campaign, the first spring fruit on the Costa Tropical, began just a few days ago in the region. 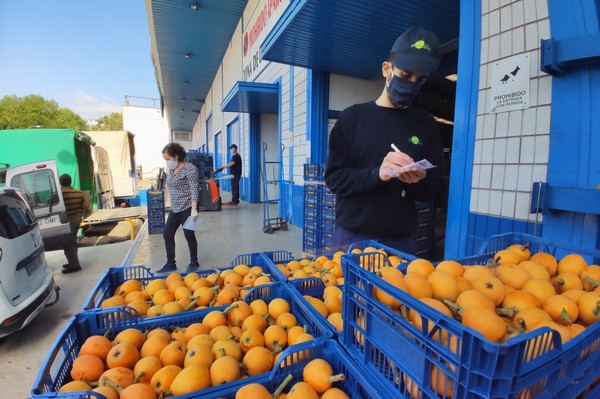 According to Frutas Manzano, the earliest production takes place in the municipalities of Motril, Almuñecar, and Salobreña. It is then followed by the production in higher areas, such as Itrabo, Molvizar, Jete, and Otivar, where the collection begins a few weeks later due to ripening conditions. 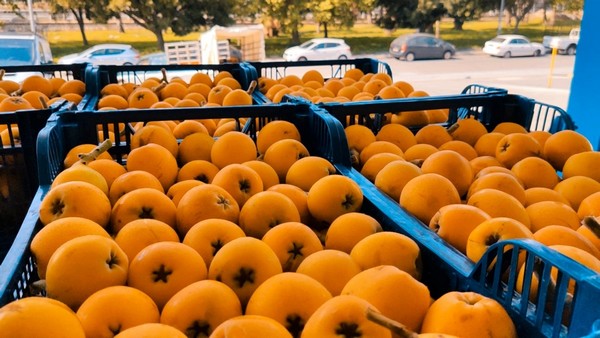 Frutas Manzano plans to market more than one and a half million kilos of medlars this season, a similar volume to previous years. "It's a very stable product. There are no new plantations and no loss of plantations, so the balance is kept every spring," stated Alfonso Garcia, the administrator of Frutas Manzano. 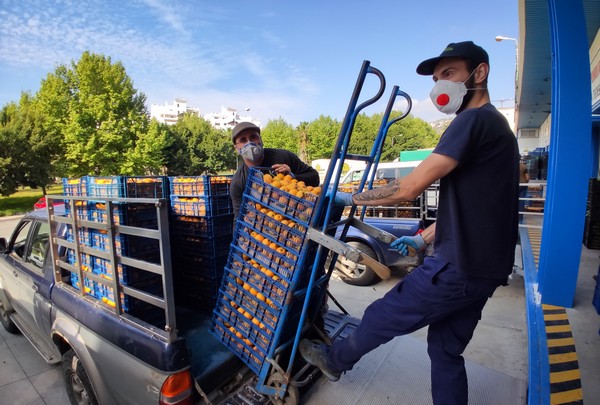 Frutas Manzano highlighted the role of farmers in the medlar campaign. Medlar involves a large number of man-hours in the fields and it also requires special care in the warehouses, as it is a very delicate fruit when it comes to packaging,” Garcia stated.

The company's forecasts are positive. Last year, the campaign was stable but had its ups and downs due to the pandemic, as most of the production is exported to Europe, Garcia added.