More Georgia peaches could be on the way this season

“We had a little bit of a late frost this past weekend. But it was nothing major in terms of volume--it was just on a few particular varieties. Overall, it looks to be a good crop of Georgia peaches,’ says Dickey. 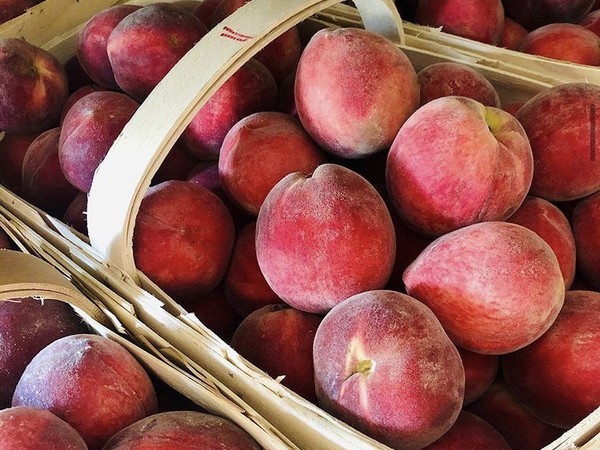 This year could see a greater volume of Georgia peaches. “We had a freeze last year as well--growing peaches in the Southeast, that’s always a risk. But this year things look pretty good,” he says.

Usual start time
Dickey believes the season will start about on time--generally around May 10-12. “We’ll see what the temperatures do. From now until harvest, it’s pretty warm. It looks like we have more moderate temperatures coming next week,” he says. The season runs through until late August.

Competing with Georgia is generally neighbouring South Carolina, though they may get a slightly later start this year. 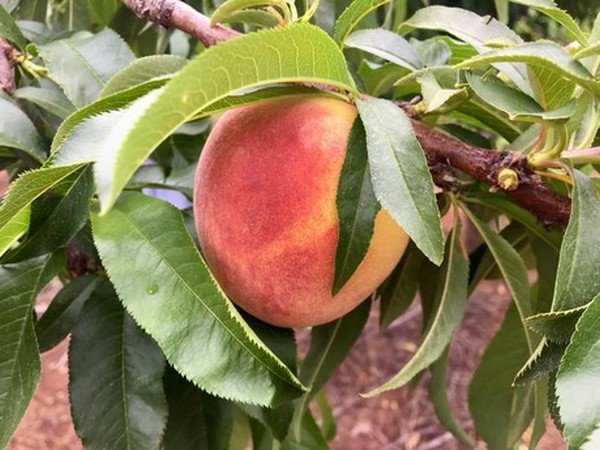 Demand is also anticipated to be strong. “Last year with people being home, demand was really strong and consumers got a good quality peach last year. We’re hearing that people want that good fruit again this year,” says Dickey. “Overall there continues to be good demand for peaches. Georgia is a name that continues to have designation in the market and consumers look for that designated Georgia peach.”

As for pricing, Dickey anticipates good demand to lead to strong pricing this season.