As April gets into Ojai Pixie month, there’s still a significant amount of the crop to move.

“There are a lot of mandarins still left to harvest in California--of all kinds. Gold Nuggets, Pixies and I think there are quite a few Tangos left. It’s quite a big crop left to go,” says Emily Ayala of Friend's Ranches, a grower, packer and seller of Pixie mandarins based in Ojai, CA. She says this year’s crop was bigger than average for Pixies. 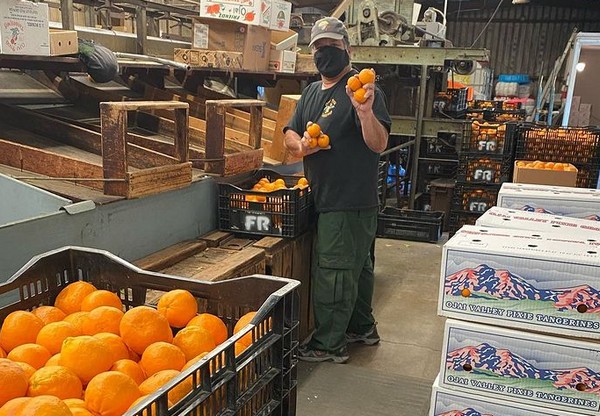 It was also a crop of smaller-sized fruit thanks to the lack of rain. “People were more interested in bagged fruit after COVID-19 hit so a lot of the packers have geared up to sell more bagged fruit,” Ayala says. “But smaller fruit is challenging for retailers who want big fruit for big displays.”

That said, the lack of rain and last year’s heat waves have made for good-flavored fruit this season on Pixies but also all California tangerines and mandarins. Friend’s Ranches began harvesting that fruit March 1st and generally goes through May. “Some years we’ve gone into early July but this year we’ll probably go into June. We’re about halfway harvested and it really depends on sales in the next four weeks.”

Uneven demand
Those sales have been difficult to predict this season and are proving inconsistent week to week. “Locally we’re selling lots of Pixies because we’re in Pixie month. But my other sales have been unpredictable. I never know if people are going to take what they took last week or more or none at all,” says Ayala, adding that Ojai doesn’t wax its fruit and generally tries not to harvest until it has sales for the fruit in order to preserve the taste.

That said, as foodservice establishments reopen following the vaccine roll out, she expects to see stronger sales. “Even with the light reopening in L.A. county, we’ve seen an uptick,” says Ayala. 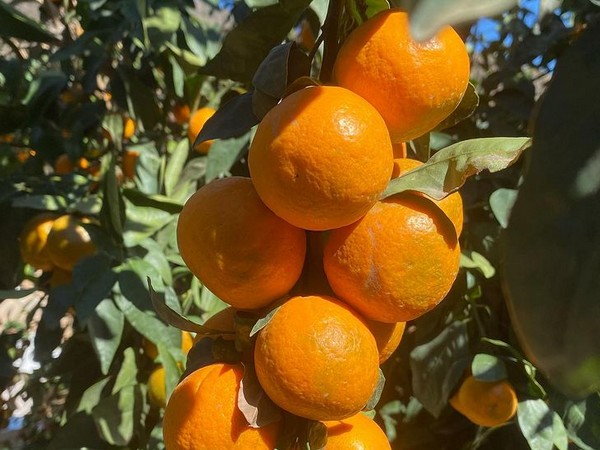 Yet, traditionally a lot of its smaller fruit makes its way into the school system. “We’ve been doing it in a small way distributing in private schools but we’re hoping to get our produce back into public school lunches again,” says Ayala.

As for pricing, Ayala says prices was slightly lower at the start of the season to move the fruit faster. “Overall our pricing is competitive while giving a fair return to growers. Costs of harvest, packing and materials is up due to wage increases as well as the increased costs of cardboard and plastic. They’re also in short supply due to high demand and clogging at the ports,” she says.