Indications point to a crop that's larger than last year

While most of the Northwest cherry buds are still wrapped up tight and waiting for the warmer days to come, several of the earliest regions and varieties have begun to push their blooms.  It's still far too early to translate these stages into an overall projection of 2021 crop to come. 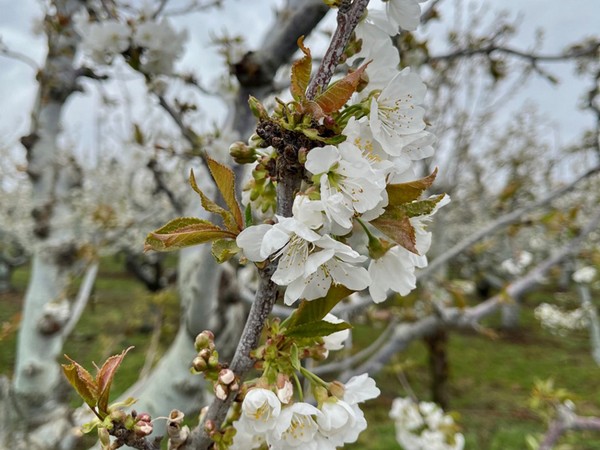 General Crop Size:  It's too early to project a volume for the 2021 crop.  Almost all indications point to a crop that's larger than last year, but then 2020 was smaller than the 4 years which preceded it.  A few growers are reporting seeing 4 flowers per bud, but the majority seem to be in the standard 2-3 range. Aside from the total potential of what the tree sets are the natural limiters of Little Cherry Disease, cold damage from winter and frost events this spring.  So far, the Northwest has swung dramatically from very warm to cold days with 1 frost event already on record. With orchards spread across 5 states and 2,000 feet of elevation, there will surely be a promotable crop to come...but it's just too early to create an accurate estimate. 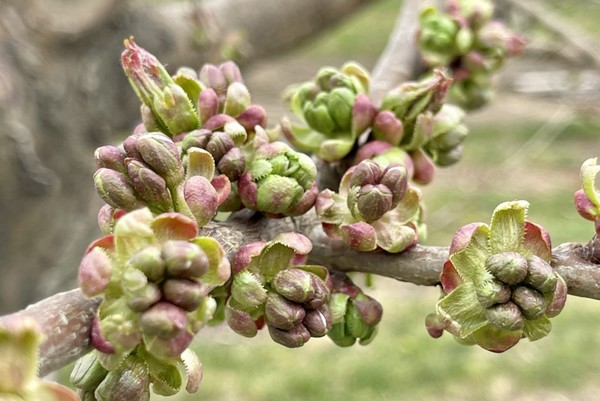 Crop Estimate: As bloom spreads across the Northwest, the volunteer field team will begin to submit their data for the comprehensive crop estimate.  Though it represents such a wide range of growers and locations, last year's Round 1 estimate varied by only 3% from the final shipped crop.  Though the modern retail world has shifted to even longer-range planning, Mother Nature is still in charge of the growers' calendars. Estimating without the data that's proved so accurate in the past helps no one in the end.  At this point we expect bloom to have progressed such that we will have the Round 1 estimate ready for release by the week of April 26th.

Crop Timing: Based on our accumulated Growing Degree Day data, it appears that AT THIS POINT we are on track for an early June start.  In several of our earliest regions we are only a day or two behind last year, which saw harvest start on the 28th of May.

Marketing: Northwest Cherries representatives have begun reaching out to retailers around the globe in anticipation of the crop. In North America, digital promotions remain critical to reaching the massive growth in online shoppers. However, whether consumers are shopping in stores or online, they all seem to be putting more focus on healthier eating and so are we.