The production season of Xiale watermelons is in full swing. This year the weather developed in distinct stages. The temperature was high at times and then low again. This had an impact on the growth of watermelons. In addition, the outbreak of Covid-19 last year affected the sales figures of Chinese watermelons. What gives people hope is that the outbreak of Covid-19 is largely brought under control in China and the market is stabilizing. Looking at the current conditions, the market price of watermelons is somewhat better than around the same time last year. 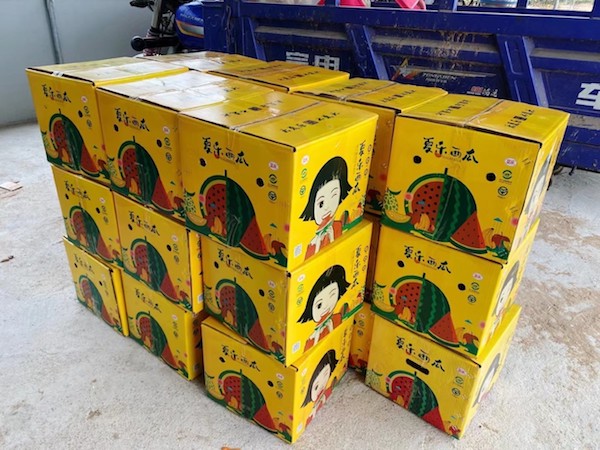 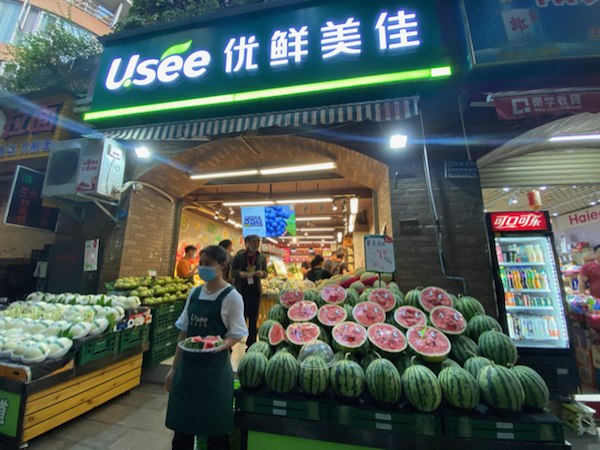 "While we maintain our regular retail channels, this year we also expand both online and offline retail channels. We work closely together with a number of well-known fruit retail companies. At the moment we sell our watermelons under the two brand names 'Xiale watermelons' and 'Xia county watermelons'. Our watermelons are available in markets throughout the country and come in packages of one, two, or four melons," said Ms. Tian Yingzhen. 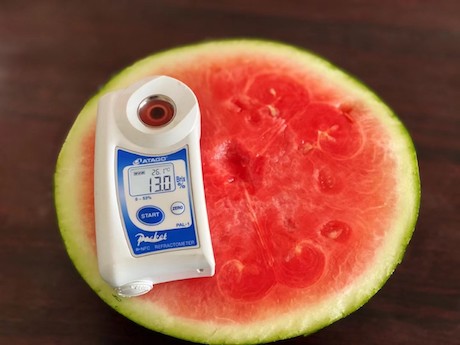 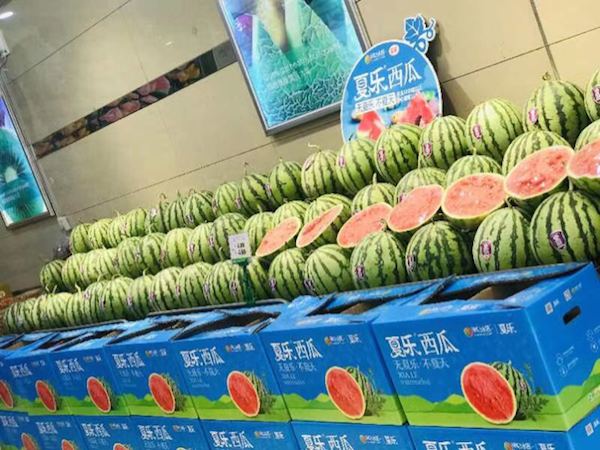 The Xiale Premium Melon Industry Association applied for a recognition of "Xia County Watermelons" as a regionally characteristic agricultural product in 2017. Last year they were also acknowledged as "innovative national agricultural product". The Yuncheng city committee for brand strategy named Xia county watermelons one of the "10 great Yuncheng city brands". According to Ms. Tian Yingzhen, "we take advantage of the great diversity in geography and weather conditions in production areas throughout China to grow watermelons in every season of the year. In this way we avoid seasonal absence from the agricultural market. In the end, the product quality of watermelons depends on the weather, and weather conditions are different in various production areas and change throughout the seasons. But we use Xiale watermelon plantation technology to maintain a certain standard for our watermelons and provide the Chinese market with high-quality, flavorful watermelons all year round."