Current Dutch apple stocks are steadily decreasing. "We'll run out earlier than usual this year," says Ad Pollux, Fruitveiling Zuid-Limburg's general manager. "Price formations were good, but not as crazy as last year. Then they reached an unprecedented level. But you never know what might happen in the season's last months. The pear market's not doing as well. Fruitveiling Zuid-Limburg, however, has an advantage - no volume pressure." 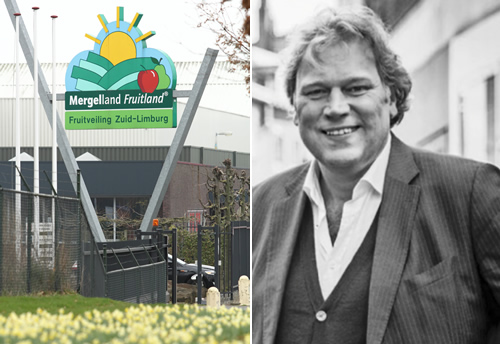 "Apple retail sales are at a normal level. The low stocks are mainly due to the last growing season's weather. That led to far fewer apples. There are more imported apples appearing early on the shelves. These include Italian apples or Polish Jonagold. That's concerning."

Ad recently reacted to the Dutch Public Health and Society Council's suggestion to reduce VAT on fruit and vegetables. He did so on the regional news site, L1.  Ad sees more value in supporting marketing campaigns and activities. And shelf presentation and availability. "I think there's much more to be gained from that than a VAT cut-back. Some apples sell for €1/kg. So, you're talking about €0.03. That'll have minimal effect, in my view." 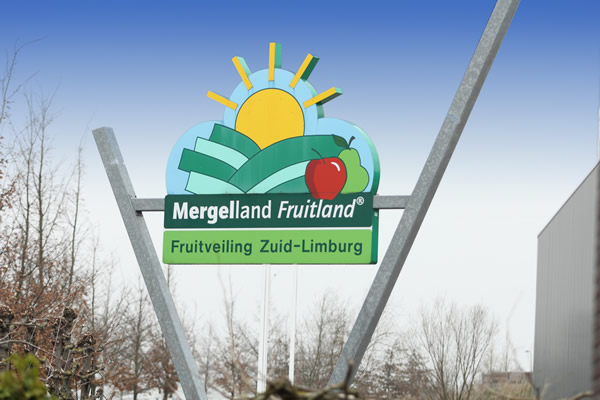 "There's still plenty of profit to be made in healthy producer to store chain partnerships. For example, we're working on a Healthy Primary School project. The market must also be involved in such initiatives." According to Ad, it's useless to simply point to the retail sector's power in the chain. "Good cooperation can achieve results. Then growers earning returns are sure to follow," he concludes.