Golden Bay Fruit (GBF) are shipping the first of their premium new season Cherish™ and Ruby Star apples to international markets this week. Apples are being picked and packed daily now with the first shipments of Cherish™ leaving Nelson port this week bound for China, then to Southeast Asia (SEA) destinations in the coming weeks. Ruby Star will follow close behind with shipments headed to Vietnam and Thailand starting next week.

Grown in GBFs sun-bathed region at the top of New Zealand’s South Island, GBF apples enjoy a maritime climate, with cooler nights this summer that have given the fruit good colour early in the season. GBF’s Quality Manager Tracy Francois says that this season the brix and acid are really well balanced, producing great flavour in key GBF varieties. Pressure has also held well so consumers can expect a great crunch when they take a bite of the new season fruit. 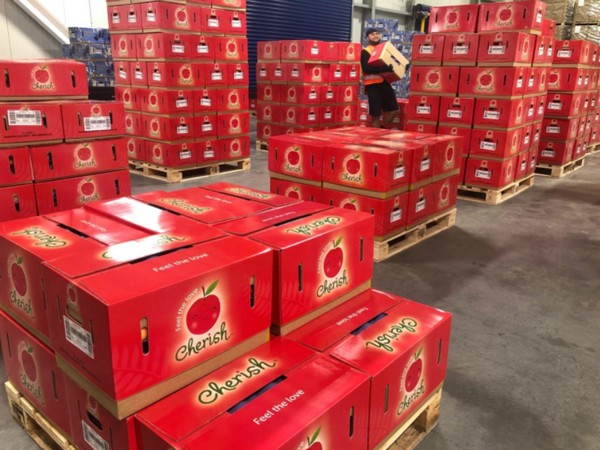 Cherish™ has become popular in major SEA markets and Greater 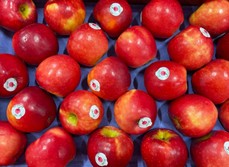 China for its candy-pink colour over a creamy yellow background making it one of the prettiest apples around. The naturally medium to large size of Cherish™ combined with its attractive colouring and positioning has made it a popular apple for gifting. Cherish™ apple eats as fantastically as it looks, juicy with a crisp bite, and deliciously sweet flavour of tropical fruit. 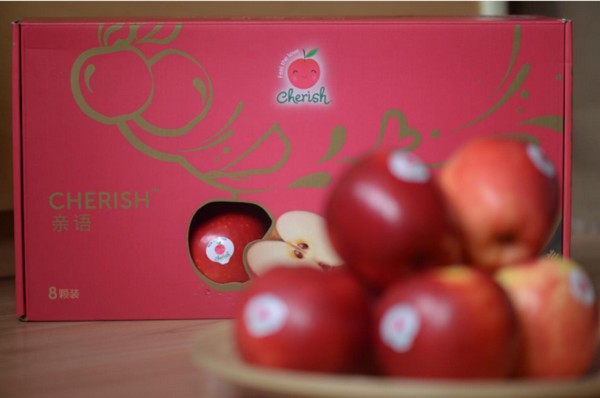 Ruby Star, the gem of apples

Ruby red, crispy sweet, Ruby star is an indulgent eating experience. A delicate balance of tangy and sweet and subtle hints of spices.

To reinforce Ruby Star’s premium positioning, GBF have refreshed the brand visuals, playing on the name by bringing in dazzling ruby gems on Ruby Star packaging and point of sale materials. Supporting these sparkling visuals, GBF is also rolling out a new tagline on Ruby Star POS, “the Gem of Apples”. GBF’s Southeast Asia Commercial Manager Julien Baumann says Ruby Star became popular in Thailand and Vietnam thanks to its ruby red colour and crisp delicate texture and based on retailers’ feedback the refreshed look goes hand in hand with that. 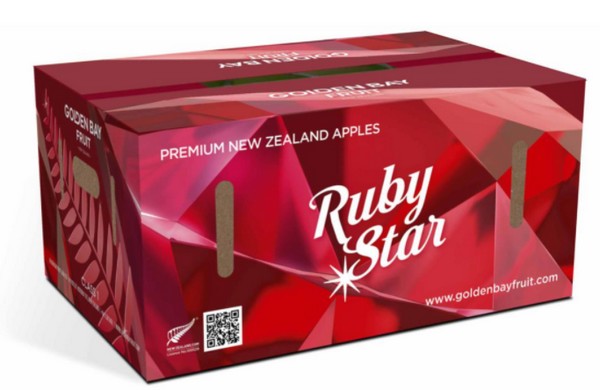 GBF Marketing Consultant Eleni Hogg says GBF are also delighted to be adding the New Zealand FernMark to their packaging this year after becoming an official licensee of the program. “This makes GBF an ambassador for the New Zealand Story and is a fabulous way to reassure our customers of the New Zealand origin that makes our fruit so special.”

Part of the refreshed POS includes a new Ruby Star carry tray pack that will be launched in Thailand this season. The packaging is plastic-free as part of a drive to improve sustainability across the GBF business.