Egyptian officials have begun a formal investigation into the circumstances surrounding the blocking of the Suez Canal, that disrupted global trade for almost a week. According to Suez Canal Authority adviser Sayed Sheaysha, experts boarded the Ever Given on Wednesday to obtain data relevant to the incident. There will be an examination of the vessel's seaworthiness and the crew's actions. The Ever Given has been anchored in the Great Bitter Lake, the canal's midway point, since being refloated on Monday.

On 23 March, the container ship became wedged diagonally across the waterway after running aground amid high winds and a sandstorm that affected visibility. It was freed after a major salvage operation involving a host of powerful tug boats and dredging vessels that shifted an estimated 30,000 m3 of mud and sand.

More than 160 ships have passed through the canal since it was unblocked, as the SCA attempts to clear a traffic jam of 292 vessels waiting to the north and south, according to services provider, Leth Agencies. 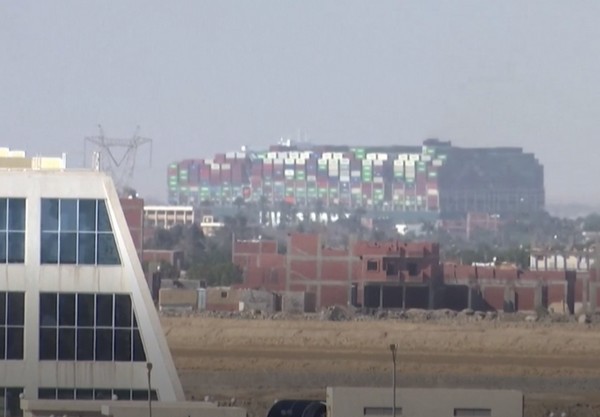 Mr Sheaysha has stated that the captain of the Ever Given as well as the ship's Japanese owner, Shoei Kisen Kaisha, had expressed their readiness to co-operate fully with the investigation into the grounding.