The Easter holidays are boosting negotiations

Pineapples are witnessing a rebound in sales

The Ho.re.ca. channel is missing, but the large-scale retail trade and greengrocers are reacting well and requests for pineapples are more than healthy. "Unlike a year ago, when sales were almost at a standstill, the situation today is quite lively," explained Alessandro Dal Bello of Dal Bello Sife, a company that has a booth at Maap in Padua. Italy. Obviously, the Ho.re.ca part is still absent, including cruise ships, but wholesale prices are within the norm."

We are talking about 0.70 cents for the greenest product up to €1,00/€1,20 or a little more for the one of increased color. "Like Dal Bello Sife, we obtain our supplies in Costa Rica. Production is excellent and we haven't encountered any agronomic problems." 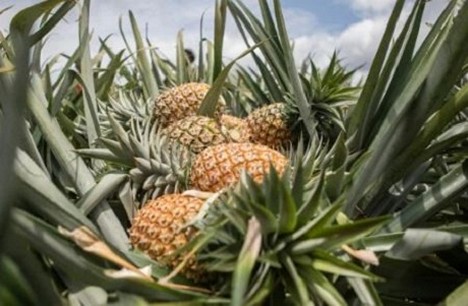 However, some problems are occurring on the transportation front at a global level. "Finding refrigerated containers is difficult, so costs have risen enormously, which also affects the final price. From what I've been told, the Far East, first and foremost China, is hoarding these containers".

The recent blockade of the Suez Canal has highlighted another aspect. "We all know how much produce arrives from the East to Europe, much more than those from the West to the East. And also the fact that China is intercepting more and more containers should make us reflect".