France: Organic market penalized by the closure of restaurants and communities

Based in Arles (Bouches-du-Rhône) and managed by Frédéric Chabert, Grand Mas du Roy specializes in a clean, organic production: apples, pears, pomegranates and olives. Peaches and nectarines will soon join the range with planting planned for November of this year. 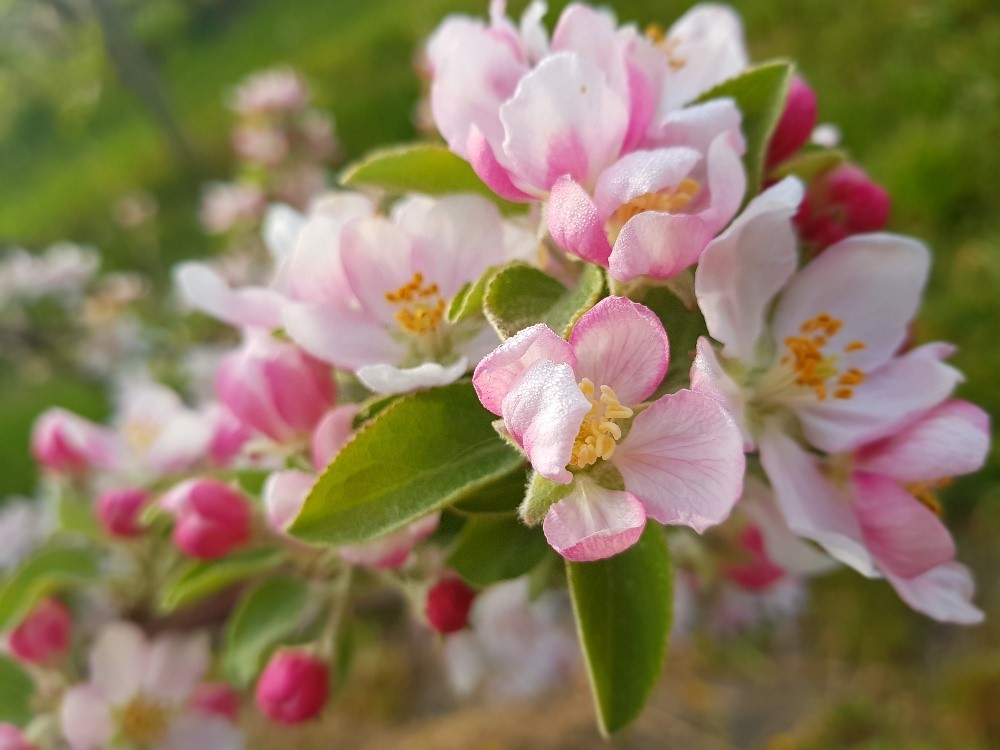 2nd campaign in organic production
It is the second campaign in organic production for Grand Mas du Roy after converting to organic farming in 2016 on their site of about 50 hectares in the Camargue. With 35 hectares of apples, the farm offers the traditional Golden, Gala, King of the Pippins, Elista, Akane and Granny, but the company wants to stand out and develop niche varieties such as the Dalinette, Chanteclerc…. It is currently expanding to wholesale markets and specialized stores.

As for the pears, Grand Mas du Roy offers the Guyot, Harrow Love, Cascade and Williams (green and red), an orchard initially planted for direct sales. The company has a storage capacity of 500 tons at normal cold temperatures which allows it to sell both during the season and off-season, in November, December and January. 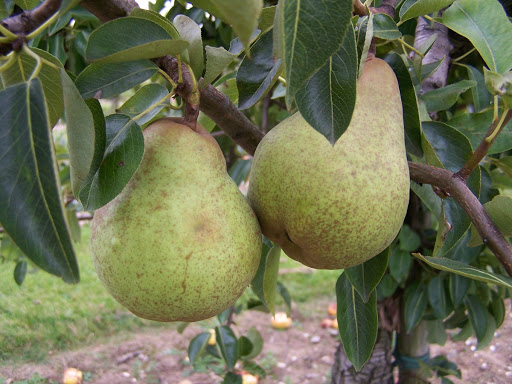 Since its organic conversion, the farm has been able to pack its merchandise on site. “We have acquired a small calibrator so we can prepare crates or trays for collective catering,” explains Frédéric Chabert. 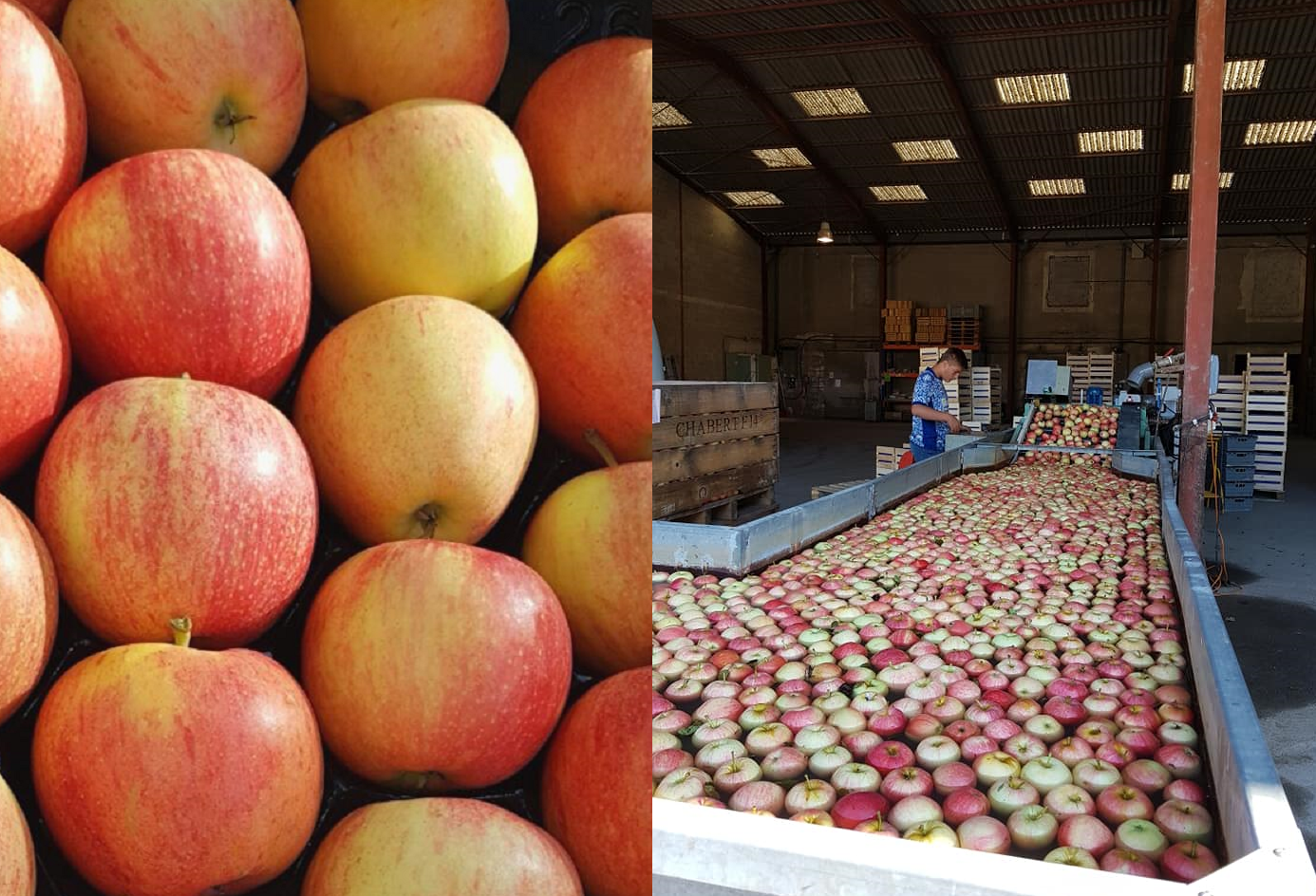 New focus on the pomegranate, with a surface area of about 5 hectares, for the marketing of fruits for consumption. 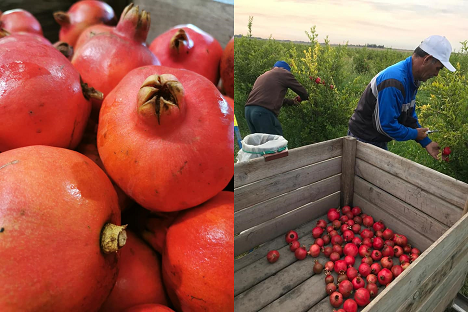 Family business created in 1978, Grand Mas du Roy was taken over in 2004 by Frédéric Chabert. The products are sold via shippers and wholesalers, mainly at Rungis, Châteaurenard and Perpignan but also via direct sales at the farm and on producer markets. A biodynamic agricultural project is also being considered, as well as a diversification of the aromatic herb segment.