Lamb Hass avocado harvest kicks off in the Region of Valencia

This week, the Lamb Hass avocado harvest has started in the Region of Valencia, in the provinces of Castellon and Valencia. The Hass season has already finished in these producing areas with good prices, and prospects for the Lamb Hass season are great. 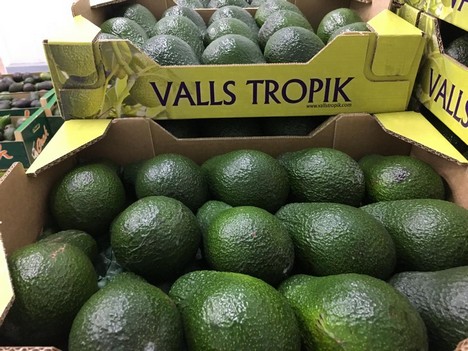 "We are harvesting and marketing the first Lamb Hass avocados, which already have a dry matter percentage of 24%," says Vicente Bayona, manager of Tropical Bayper, of the municipality of Betxí, Castellon, and sales representative in the Region of Valencia for the nursery Brocaw España. 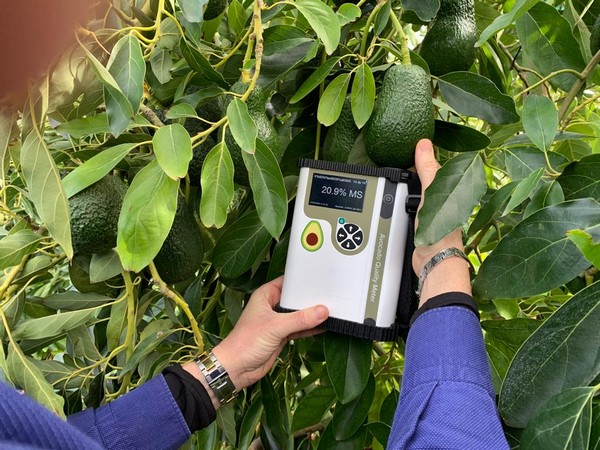 "We have finished the Hass avocado season with prices at origin ranging between 2.50 and 2.70€ per kilo, which are very profitable for the producers. The truth is that there is no other fruit or vegetable product as profitable as avocados at the moment. Valencian avocados are achieving great results," says the Valencian entrepreneur. 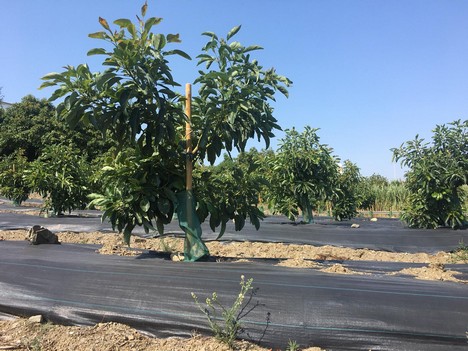 Tropical Bayper has around 250 hectares for its own avocado production spread over several areas of the Region of Valencia, and it also has agreements signed with growers for the marketing of their fruit, which it ships under its Valls Tropik brand mainly to Switzerland, France and, to a lesser extent, Belgium and the Netherlands. "This year, we expect to market around one million kilos of avocados, although in the next 2-3 years we will be able to reach 3 million kilos as the plantations reach their full productive potential," says Vicente Bayona. 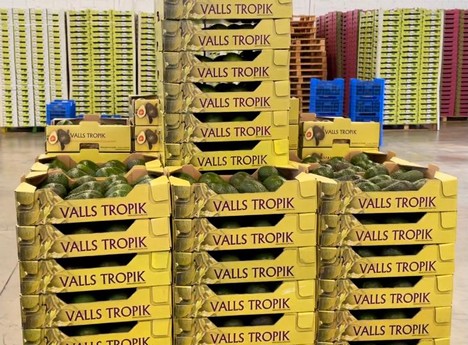 Given the lack of space for the crop's expansion in Malaga due to its limited water resources and expensive land prices, Brocaw España, based in Malaga, has chosen to expand in other Spanish producing areas, such as the Region of Valencia, which has ideal microclimates for the cultivation of this tropical fruit.

Avocado cultivation was introduced in the Region of Valencia around 2013, although the crop's greatest expansion took place between 2017 and 2018. It is estimated that there are between 250,000 and 270,000 avocado trees planted; approximately 700 hectares. 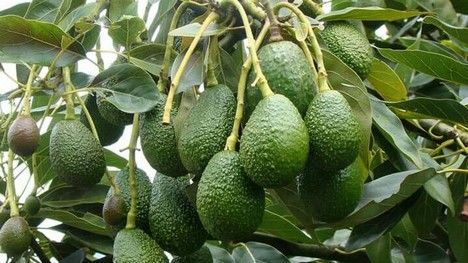 "Brocaw España is collaborating with the Valencian Institute of Agricultural Research (IVIA) in order to find the most suitable areas for the cultivation of this fruit, as well as for the analysis of its quality before it is marketed," says Vicente Bayona, who argues that avocados ought not to be planted without control and that they should only be harvested after reaching optimum dry matter levels. "There is still room for growth in the Region of Valencia, but we must remember that avocados are not suitable for all producing areas, and it is important that this is taken into account, as the reputation of Valencian avocados could otherwise be damaged, with the consequent potential loss of profitability," he says.