The Union of Farmers and Livestock Unions stated that the EU should be consistent with the speeches it makes and tighten the mechanisms to prevent the entry of pests and diseases.

On March 22, the Council of Agriculture Ministers of the EU met and partly focused on crop protection. During the session, the Portuguese presidency spoke about how to improve their preparedness to protect the EU against pests and create synergies within the framework of the Green Deal and the From Farm to Table strategy. 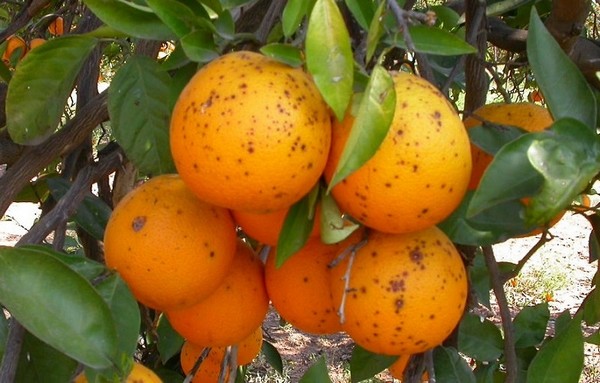 The Union differs from Planas' criterion regarding the excellence of the Plant Health Law and Regulation 2016/2031. They said the Unió de Llauradors has been warning of a significant increase in rejections of citrus imports due to the presence of pests, including priority pests, which means the risk of pest entries is only increasing.

The organization said this poses a serious threat to European productive sectors and that the consequences of the entry of priority diseases would be devastating.

According to the Union of Unions, the system isn't working well. Fixing it requires greater resources for border inspection posts, dissuasive mechanisms so that importers do not try to introduce contaminated consignments, as well as strict provisions in this regard in free trade agreements.

Reducing the use of phytosanitary products without alternatives would impact competitiveness and productivity
Reducing the use of phytosanitary products by 50% is one of the goals of the From Farm to Table strategy. However, the Union of Unions warned that European agriculture could suffer a significant loss of competitiveness if the EU accelerates the current rate of non-renewal of active substances allowed in its territory without developing alternatives that are sufficiently effective and of similar cost.

This was also determined by a recent study for the European Parliament on the future of crop protection in Europe. If there are fewer approved active substances, the pests could become more resistant to these substances. Reducing the use of phytosanitary products without having truly effective alternatives could lead to a decrease in productivity, adding pressure to increase the agricultural area.

Finally, it represents a risk for the European agricultural sector, which could find it more difficult to compete against third-country producers. As a result, Europe would outsource its agricultural production to places where food is produced less efficiently, in a manner that is less respectful with the environment, using dangerous pesticides that are banned in the EU, and under very poor working conditions, the Union of Unions stated.