While the Florida blueberry crop is behind, predictions are that by the beginning of April, all regions in the state will be producing.

“The crop is several weeks delayed compared to last year. We are just starting the season and therefore are behind last year’s volume,” says Brian Bocock, vice-president of product management at Naturipe. “However, this season’s bud set is good and the crop looks strong. No impactful freeze events have occurred and because of this, we’re confident our blueberry supply will be strong throughout the rest of the year, despite the early setback.”

While it’s too early to truly tell, on appearance, Bocock says the crop appears better than last year. He notes that currently, supplies are only coming from central Florida and further south but that the rest of the state will be in production by early April. 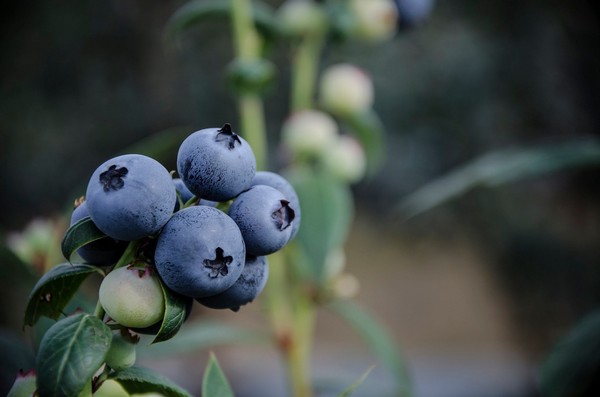 Chile and Mexico shipping
This means the Florida market hasn’t really been established yet given there are too few shippers in the marketplace. “Right now, the market is still dominated by imports from Chile and Mexico, and that market volume is above 2020 levels,” says Bocock. We do expect Chile to be done soon and while Mexico is increasing expect to see some price lift over the next few weeks.

That means Chilean inbounds will decline as Mexican volumes grow. “We expect March volume to be down slightly versus last year. But as a whole, the Florida crop looks strong with a peak in mid-April,” he says.

As for demand, it continues to be strong with traditional retailers and Bocock says Naturipe expects good consumption from Eastern retailers during the Florida season. “Unlike the drastic changes in consumer shopping behavior we saw last year due to COVID-19, we can confidently say that we see a normal development of demand for this upcoming season and we do not see any setbacks in our way,” he says.

Looking ahead at 2021, Bocock notes that Naturipe is working on new product offerings which will include varietal development through its own breeding program.