"The organic customer knows the complete seasonal calendar by heart"

In the Zurich market hall, the Jehle Group has already been a household name for many years. When fellow wholesale marketer Alex Chatelain, a one-time organic pioneer since 1967, retired in September 2020, Jehle decided to take over the wholesale market company. "The company's distribution network will continue under the existing company name foodextra gmbh in the central market hall," he says. 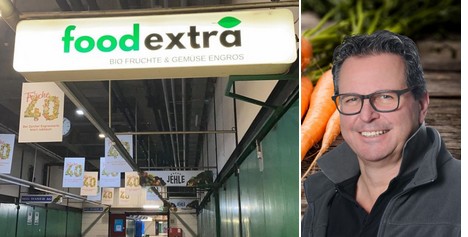 In terms of assortment, the product selection will soon be expanded to include nuts and dried fruits, as well as potted and cut herbs. In the near future, the latter items are to be sourced from the region instead of Italy. 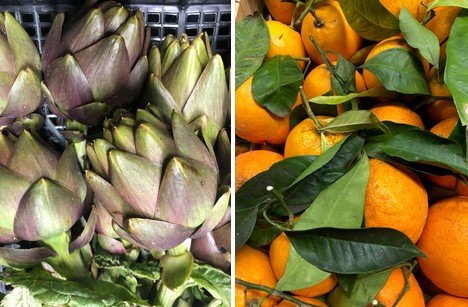 As managing director of the group, Jehle has maintained a direct line to Italian producers and the Milan wholesale market for many years. However, he says the organic market is much more sensitive to products of local origin compared to what happens conventionally. "The organic customer knows the complete seasonal calendar almost by heart. Accordingly, we try to source our goods from the region where possible and supplement them with imported products." 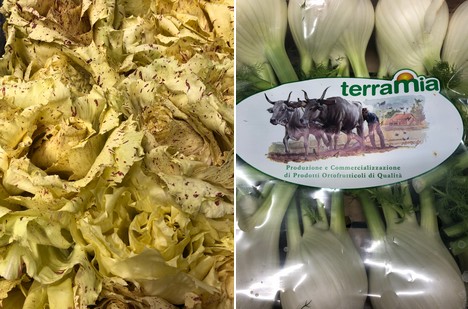 Outside the domestic season, the company is increasingly turning to products from neighboring countries, primarily Italy and France.

Sustainability and environmental awareness
The clientele of foodextra gmbh consists of up to 75% weekly market traders and 20% wholesalers throughout Switzerland. The remaining portion includes organic-oriented restaurateurs and community caterers. "We see a great willingness among local producers to switch to organic. On the sales side, the organic market already has enough tailwind, especially since sustainability and environmental awareness are significant issues in the Zurich area." 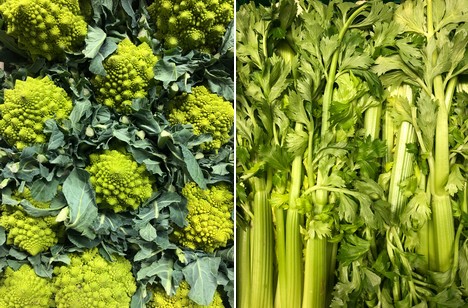 There are several fundamental differences between the organic and conventional markets, in the trader's view. "First, the organic customer is much more tolerant when, for example, certain items or calibers are in short supply. In addition, price is not necessarily a decisive factor in the organic sector: we have not yet had any major price negotiations with our buyers. As it turns out, we are dealing with two completely different market segments - I would never have believed that before!" Jehle concludes.